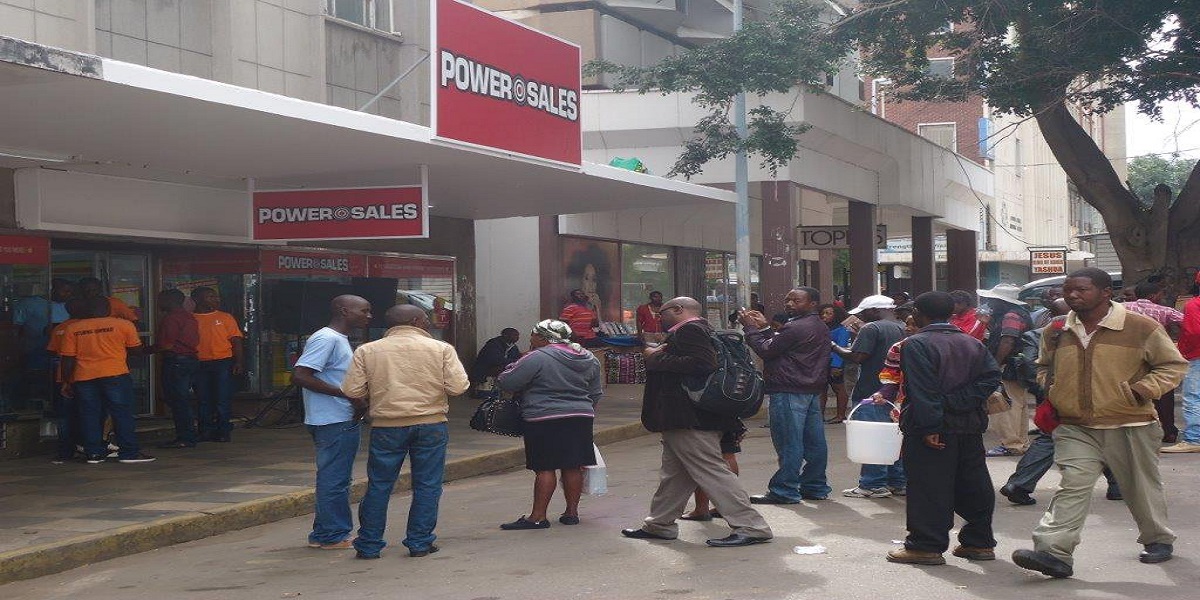 South African retailer Pepkor Holdings has today announced that it will be leaving Zimbabwe citing poor performance due to the deteriorating economy.

The company’s statement comes when Zimbabwe is submerged in severe shortages of foreign currency, fuel and electricity which have caused inflation to rise risking reviving memories of 2008 when it reached a 231 million percent record high.

In a statement, Pepkor which operates retail shops under the PEP brand in South Africa and Power Sales in Zimbabwe, after buying one of Zimbabwe’s most recognisable retail brands, said:

The statement also indicated that Pepkor’s business in Zimbabwe registered a loss of R70 million (US$4.8 million), including the full impairment of the disposal of the group’s assets.

The prevailing economic conditions in the country have affected all sectors of the economy with many companies registering reduced production and severe losses.

Meanwhile, Finance Minister, Professor Mthuli Ncube projected in his 2020 Budget Statement that the economy will soon stabilise and start growing next year.

🧱 Building Material Available in and around Harare
US $124.00 Harare
Commercial beef FQ Cuts
US $3.65 Harare