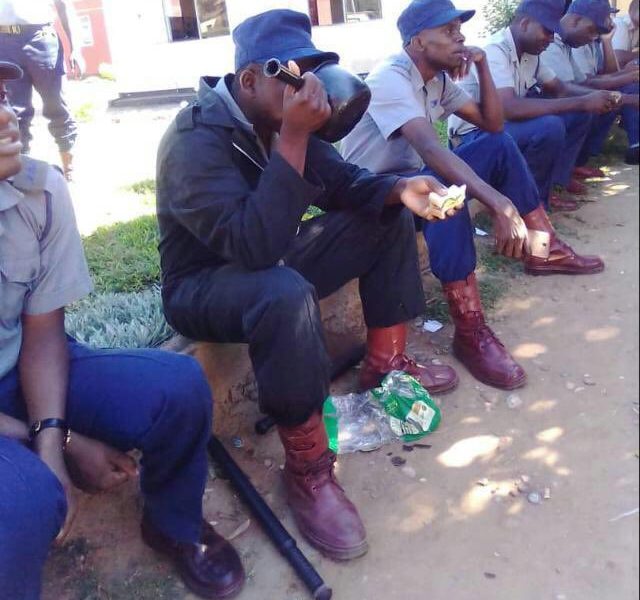 A political analyst has opined that President Emmerson Mnangagwa should be worried by the palpable anger harboured by the general citizenry over the state of the economy, as the disgruntlement could have spilt to the security sector.

Eldred Masunungure, a University of Zimbabwe political science lecturer, was speaking to the Daily News on the incident of a soldier who is alleged to have repeatedly fired his rifle into the air while on guard duty at State House. Said Masunungure:

Anger and disillusionment have been boiling over since November 2017, because many in the lower ranks of the military appear to feel that they were used then.

It is neither here nor there that the soldier in question is said to be deranged … this was an expression of broad anger. It is not an isolated case.

You cannot be guarded by people who are hungry … as it is the elite who are enjoying the fruits of the November coup.

Reports indicate that the soldier emptied his magazine and was apprehended by his colleagues while trying to reload at State House on Tuesday last week.

The soldier is thought to have had shown signs of mental problems in the past, with authorities sending him for psychiatric examination following the shooting incident.

One Comment on “‘You Cannot Be Guarded By People Who Are Hungry’; Analyst Warns Political Elites”