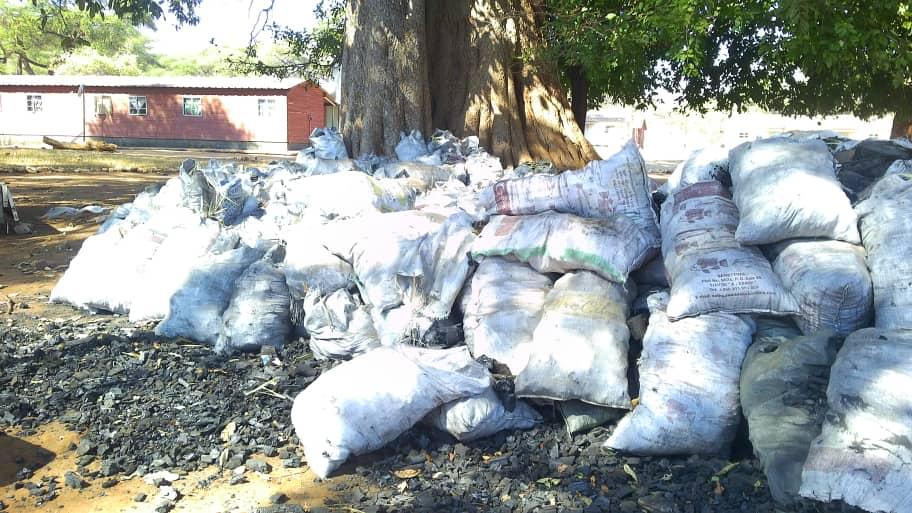 Zimbabwe may soon be hit hard by desertification and the effects of climate change – emanating from deforestation – if the electricity challenges facing the country are not addressed urgently.

This was said by Happison Chikova, an independent climate change expert in an interview with Anadolu Agency. He said:

If Zimbabwe would continue struggling without enough electricity, soon desertification would spread fast and disaster in terms of climate change would accelerate and environmental damage without trees would become more severe.

Power shortages in the country forced the power utility – ZESA – to introduce rolling power cuts going for as long as eighteen hours in most areas.

This has resulted in a spike in the demand for wood fuel (firewood and charcoal) with negative consequences on the country’s forests.