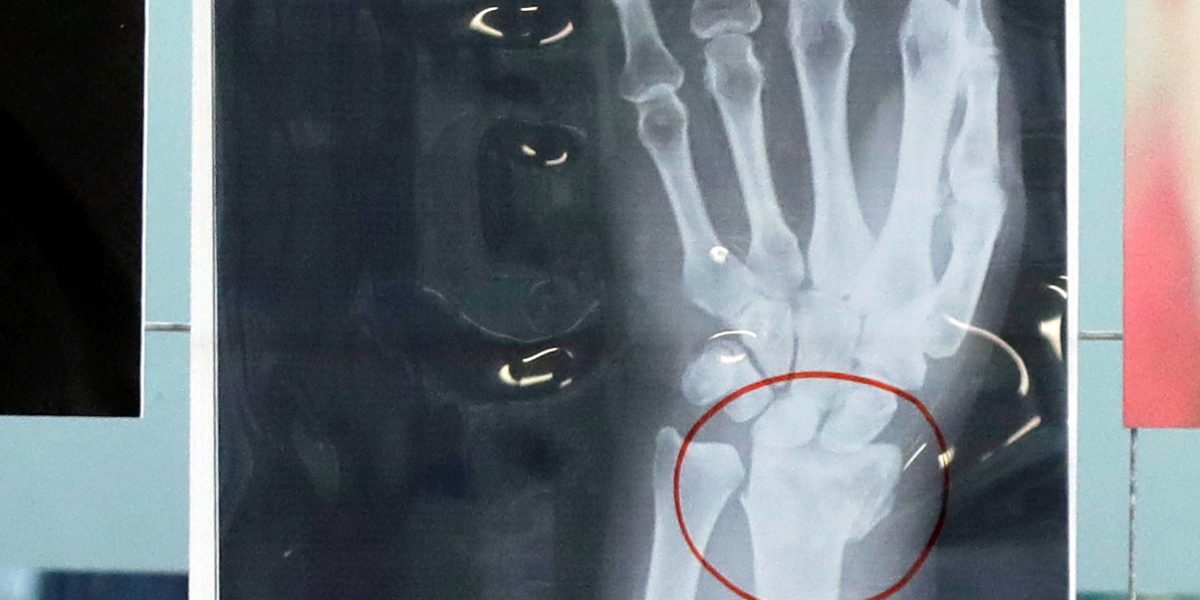 A doctor looks at a a photograph and an x-ray of a woman’s broken wrist displayed during the exhibition ‘Invisibility is not a super power’ which includes x-ray’s of anonymous women who arrived at the hospital’s emergency room claiming to be victims of violence, at the San Carlo Hospital, in Milan, Italy, Friday, Nov. 22, 2019. The exhibition, a combination of photographs and x-rays, was promoted on the occasion of the International day for the Elimination of Violence Against Women which takes place on Nov. 25. (AP Photo/Luca Bruno)

A hospital in Milan (Italy) displayed anonymous x-rays of abused women in an exhibition titled “Invisibility is not a super power”.

The display was done on Friday 22 November 2019 ahead of the 25 November International Day for the Elimination of Violence Against Women.

Some of the pictures below: 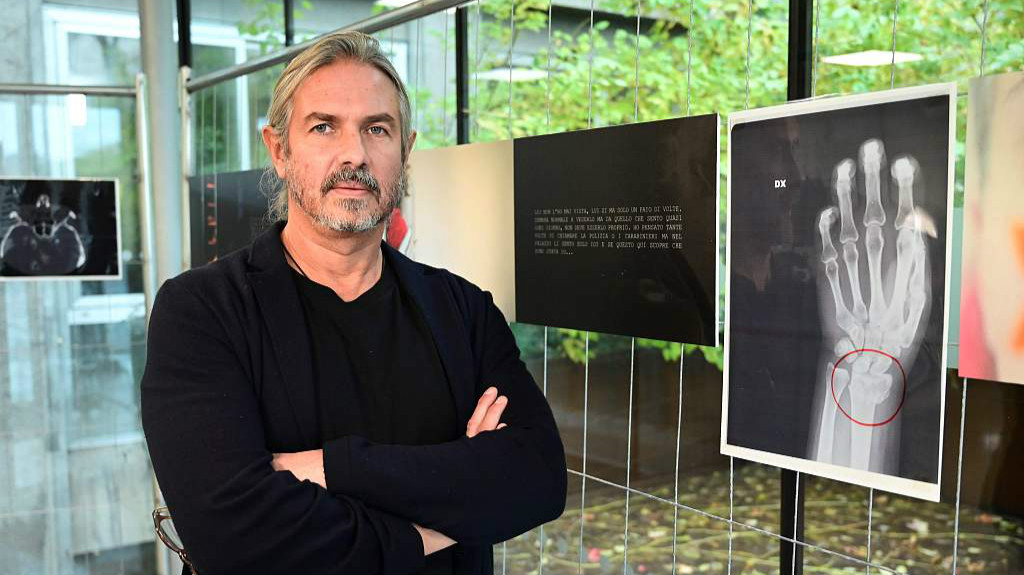 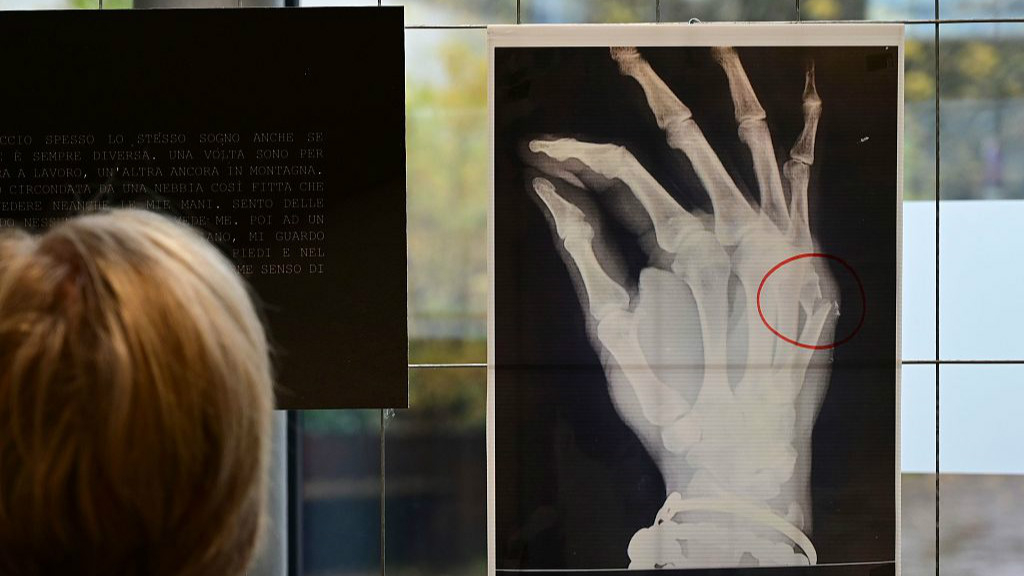 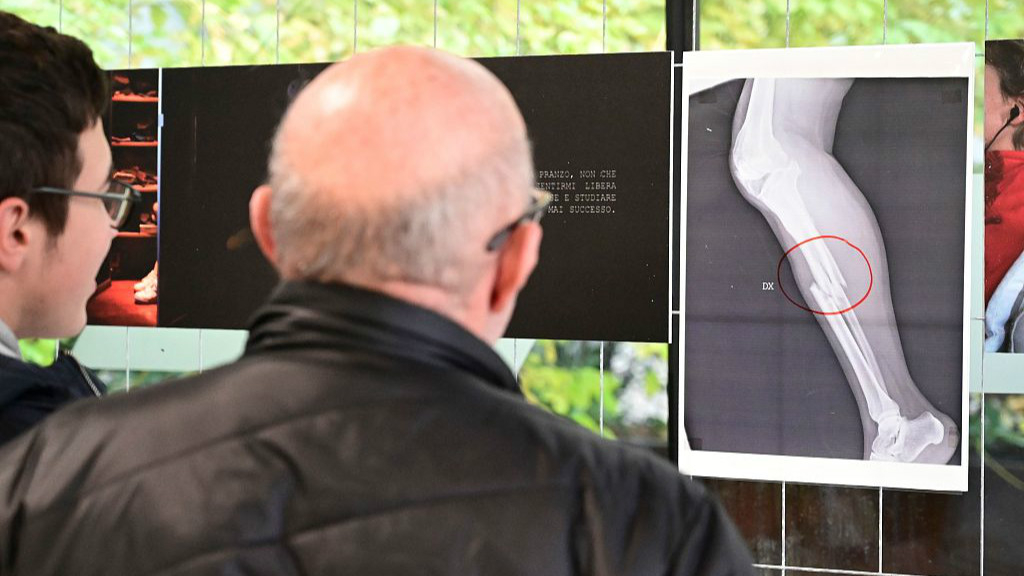 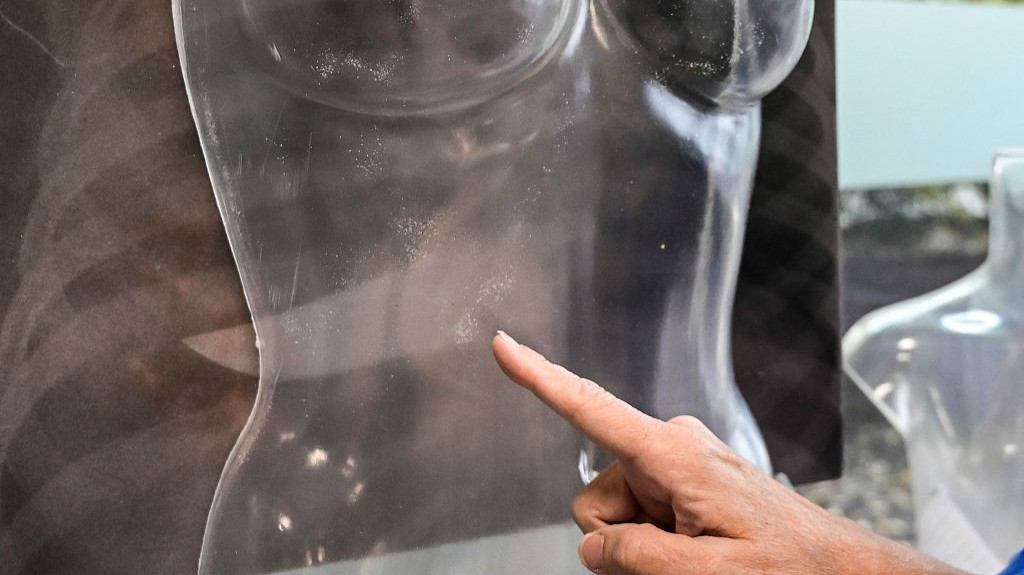