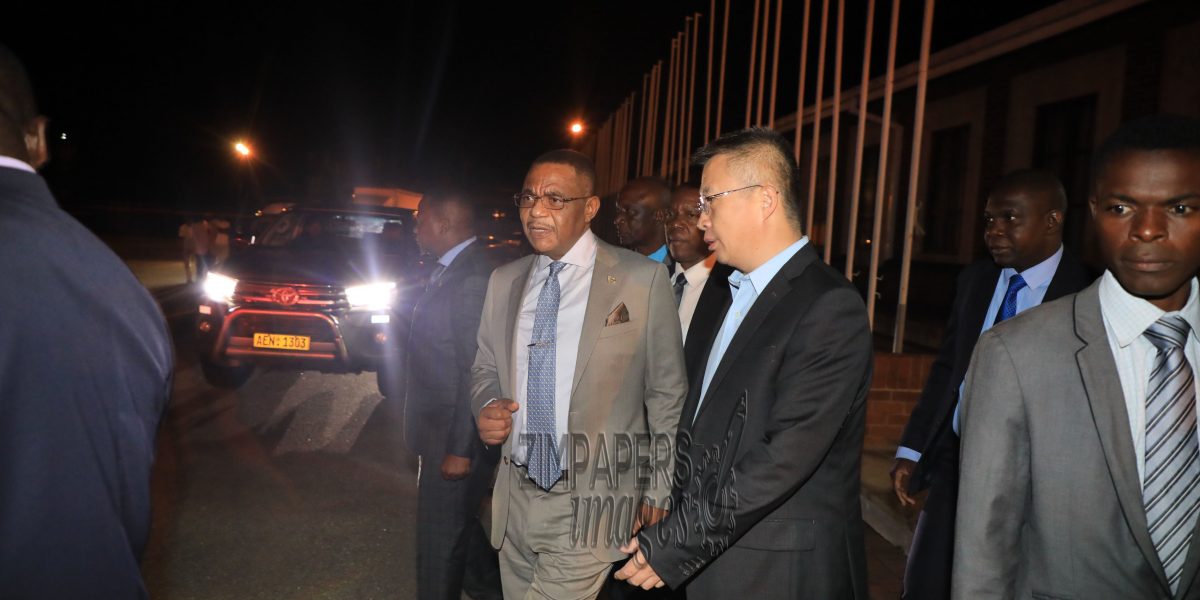 Permanent secretary in the Ministry of Information, Publicity and Broadcasting Services, Ndavaningi Mangwana, had downplayed the failure by government officials to welcome Vice President Constantino Chiwenga on his return from China on Saturday.

Mangwana said that Chiwenga’s return was not announced as he was coming from the hospital. He said:

It is just like when he went to the hospital, there were no government officials to see him off.

If he wasn’t sent off when he left, why would there be government officials to welcome him?

Chiwenga landed at the Robert Gabriel Mugabe International Airport around 0230 hrs on Saturday and was welcomed by his son Tawanda, brother Onismo and Chinese deputy ambassador Zhao Boagang.

He had been to China, India and South Africa seeking treatment for an undisclosed ailment since the beginning of the year.