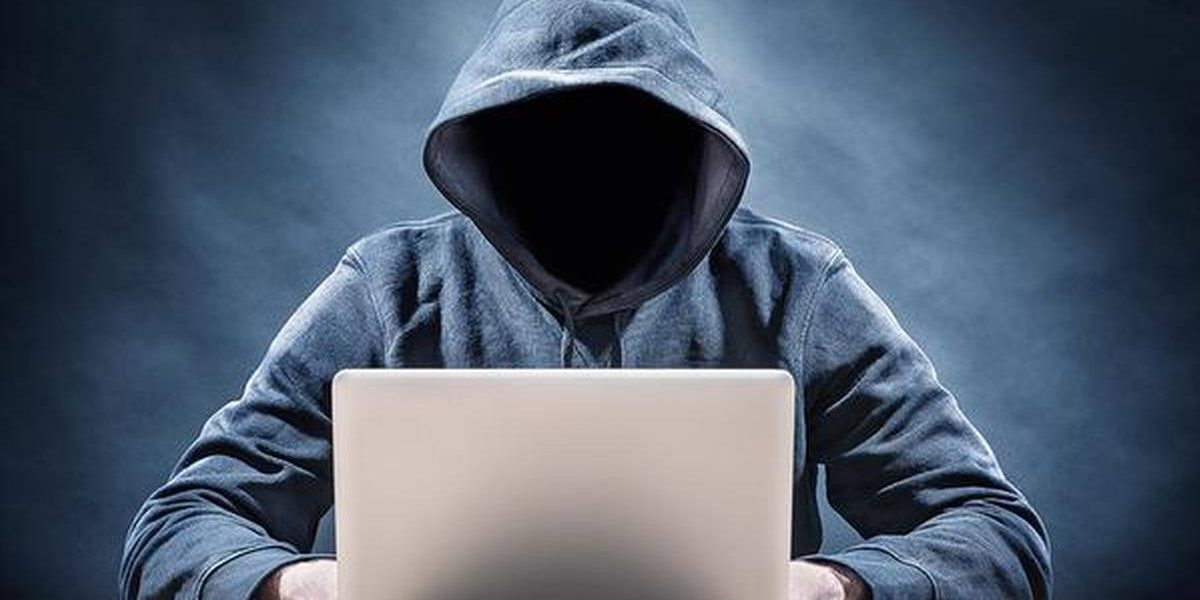 Pastor @ShingiMunyeza, as @Zimpapers board member &Presidential advisor, these are the things pulling us backwards.

The amount of energy, time & resources spent by the regime on non-essential activities is disappointing.

Instead of developmental work, it is concentrating on fiction.

Below is the document allegedly leaked by the Intelligence:

Reference is made to the Counter Intelligence Branch DIA of 20 November 2019 regarding plans by the US Embassy to fund a workshop for a subversive organisation called Frontline Defenders, at its Chancery from 02 to 10 December 2019. Part of the purpose of the workshop is to train subversive civil society organisations on ways of sustaining demonstrations.

It is my view that our Operational Branches can pre-empt the US agenda through various media platforms, including The Herald and The Sunday Mail. The possible exposure, coming on the backdrop of the United Nations Human Rights Special Rapporteur on the Right to Food, Hilal ELVER, will help to expose the American hand in political problems affecting Zimbabwe. We will not achieve much by allowing them to conduct the workshop which is aimed at undermining the country.

Forwarded for your actioning. 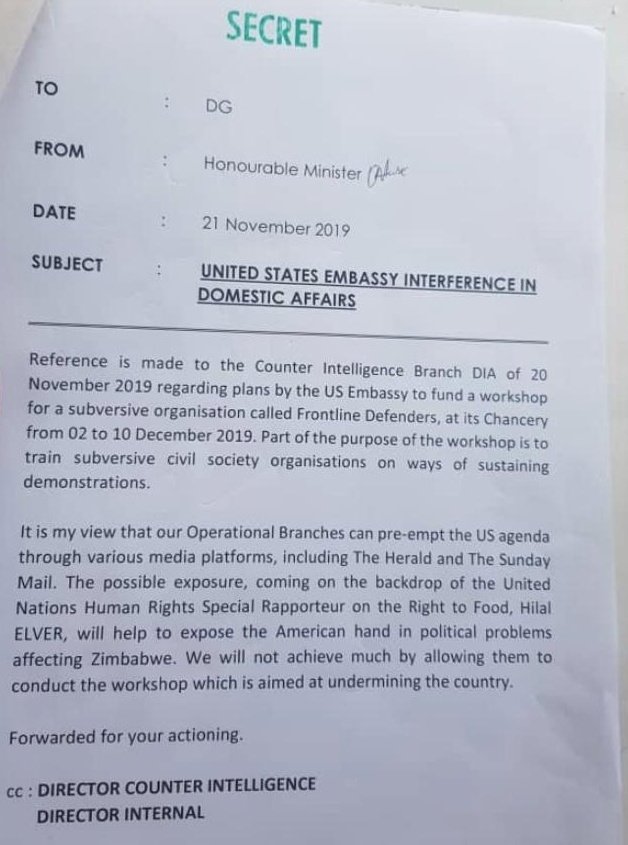