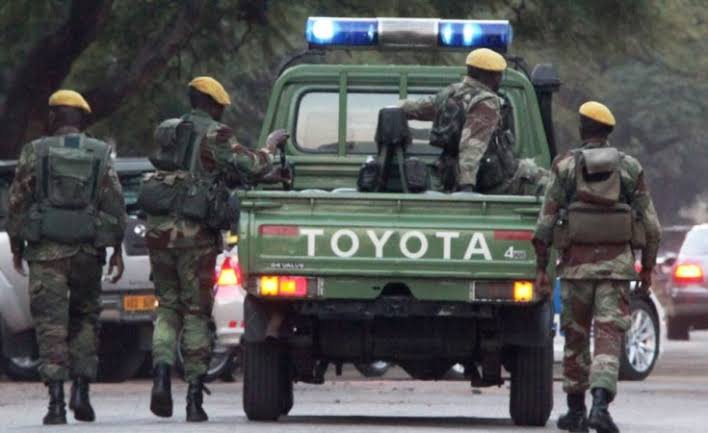 The soldier who reportedly emptied his service rifle magazine by firing in the air at State House on Tuesday has a history of mental problems.

According to the Daily News, Private Magadu’s mental deficiencies are said to have been detected when he was about 15 years old. The publication’s source said:

He (Mugadu) accused his superiors … of living it up while the rank and file were suffering. As of yesterday (Thursday), he was said to be no longer co-operating — insisting on seeing the president or the Defence Forces commander (General Philip Valerio Sibanda).

He has a history of mental health problems which is said to have been detected when he was about 15. He also has a 23-year-old brother who is also said to be mentally ill.

Among the things he said was that even if he was silenced, there were more soldiers with similar feelings like him.

Mugadu fired several rounds of live ammunition earlier this week while on guard duty at State House in Harare.

He was promptly arrested by his colleagues while he was reloading.