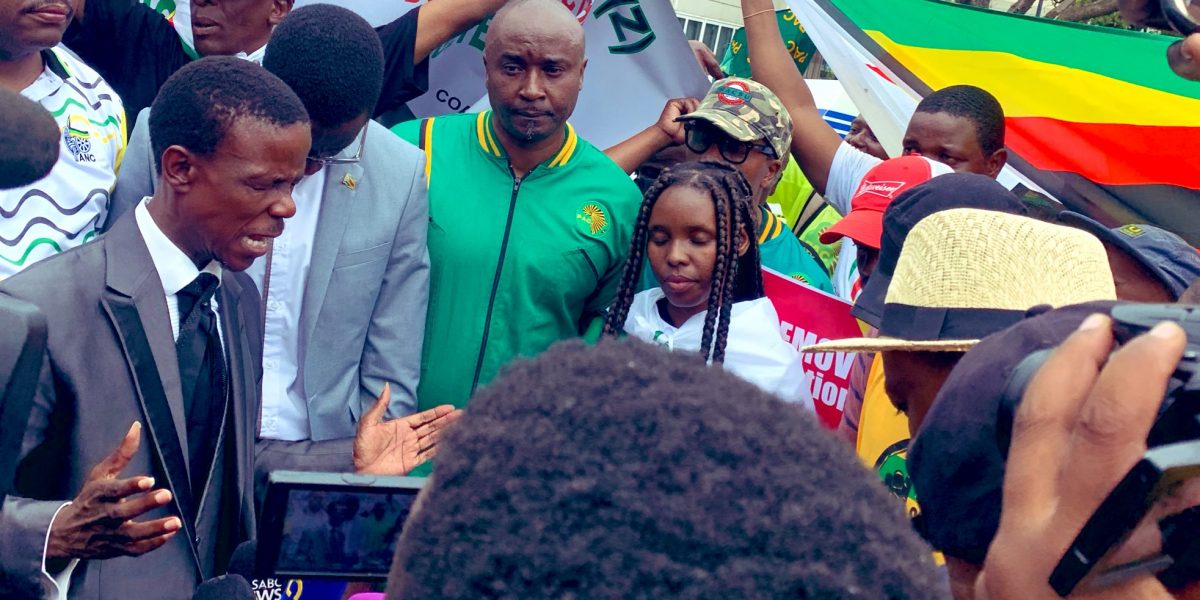 Motsoeneng told African News Agency (ANA) on Friday that God sent him as the voice to break the drought in the region. He said:

I was sent as the voice that would bring solutions from God to this country and our neighbours. I sent a message to Ekurhuleni Mayor [Mzwandile Masina] telling him not to worry because I was prophesying rain for the next seven weeks. I also got calls for intervention from Maluti-a-Phofung’s new Mayor [Masechaba Mosia Lakaje] and Pastor Tebogo Mofokeng [of the Mountain Deliverance Prophetic Ministries in Qwa Qwa] as rivers were dry.