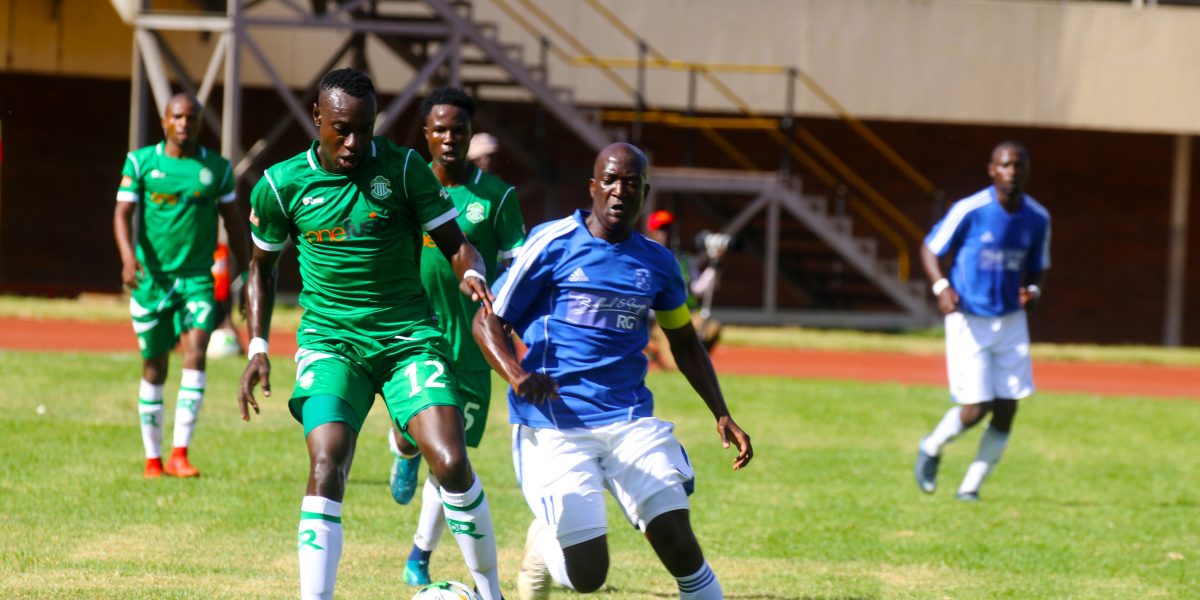 Dynamos FC coach Tonderai Ndiraya says he is not under any pressure other than the pressure associated with winning big games as he targets a top-four finish ahead of the Harare derby this weekend.

Dynamos and Caps United lock horns in a Castle Lager Premier Soccer League match that will go some way in deciding who wins the title. Ndiraya had this to say:

I think what is very important is what is on offer. CAPS United are fighting for the championship while we also pushing to get into the top four, that is not a secret.

We have worked so hard to get where we are and we have a very good chance to get into the top four.

We are just two points away from the top four. Ironically, we are also just a point away from going drastically down.

DeMbare is unbeaten in the league in 19 matches, albeit the majority of the matches were drawn.

Ndiraya welcomes back Archford Gutu, Godknows Murwira and Edward Sadomba while Jimmy Tigere has been ruled out after aggravating his injury during training on Thursday.