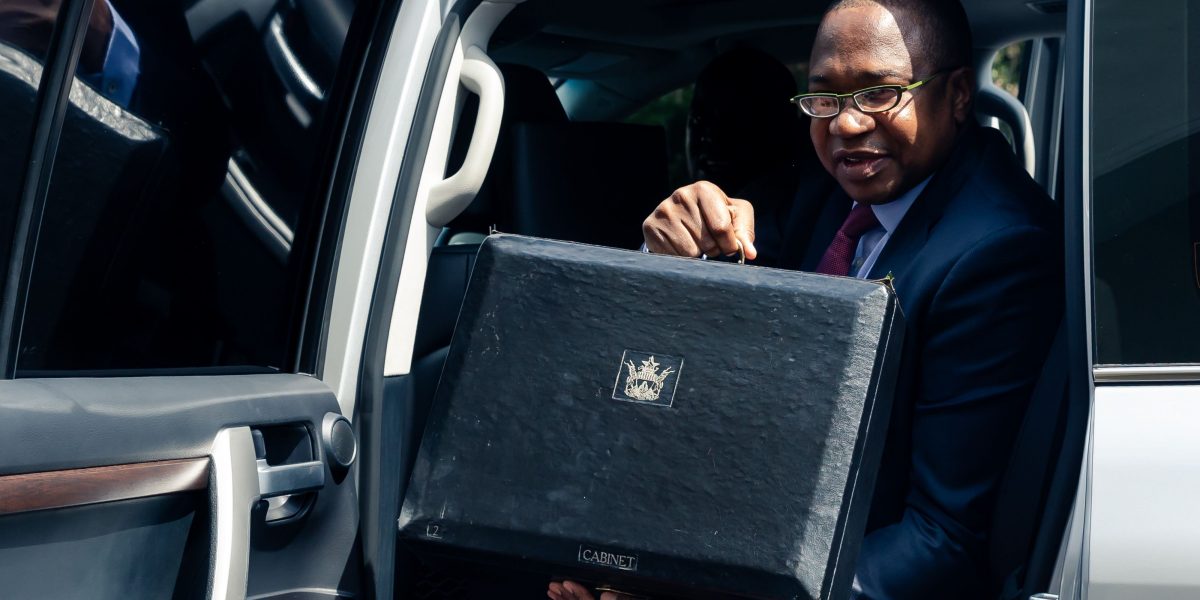 Finance and Economic Development Minister Mthuli Ncube admitted to making mistakes in his budget presentation on the amount of bilateral support Zimbabwe received from China between January and September 2019.

Ncube, accompanied by his permanent secretary George Guvamatanga and directors in the Ministry, reportedly met with China’s Deputy Ambassador to Zimbabwe Zhao Baogang, soon after his return from Dubai. The Independent quotes its source as saying:

It was clear that the Chinese were not happy with the bungling and wanted the matter addressed. They came for the meeting with proof that they had channelled USD$136,8 million between January and September. Ministry officials acknowledged that there was a mistake on their part.

The meeting agreed that the Ministry of Finance would correct the anomaly, resulting in Mthuli (Ncube) issuing a statement on Wednesday evening.

In his budget presentation on Thursday last week, Ncube stated that bilateral support provided by China stood at US$3 631 500 (only).

However, the figure immediately drew the ire of Chinese embassy officials, including Ambassador Guo Shaochun and Zhao who refuted the numbers and insisted that they had availed US$136,8 million between January and September.