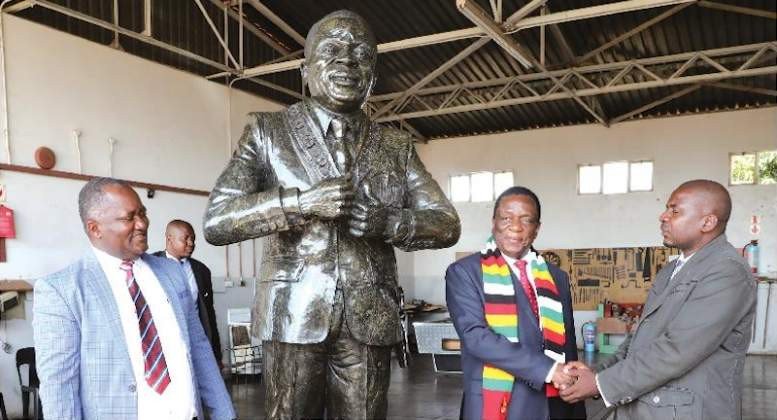 An MDC Alliance councillor from Harare said that changes to road names were the responsibility of local government and not Cabinet and as such, the local authority would try to block the decision. Said the councillor:

According to the Urban Councils Act passed in 2018 section 212(1) signed by the minister of local government, renaming streets or numbering of structures is a prerogative of the local authority. So if we don’t endorse it, by law it shouldn’t go through.

President Mnangagwa has already amassed eight honorary doctorate degrees during his two years in office and earlier this month, he unveiled his own statue at Masvingo Airport.