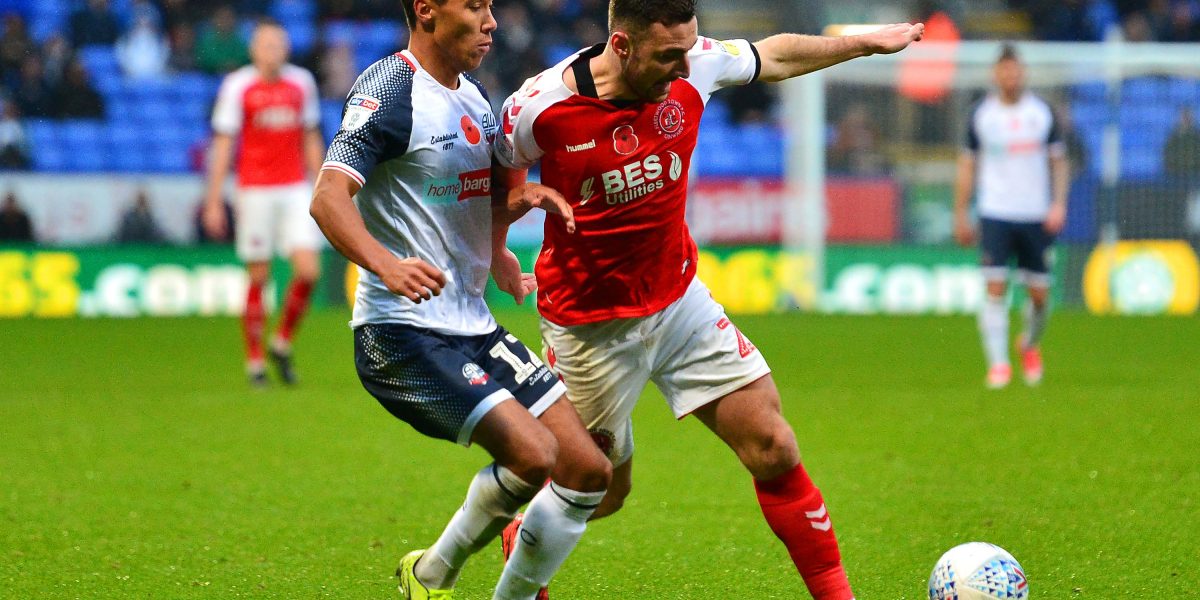 Bolton Wanderers won 2-1 against MK Dons in an English League One match played last Saturday, with Daryl Murphy scoring in the 93rd minute.

However, under the spotlight was Zimbabwean left-back, Adam Chicksen, who played the entire 90 minutes and won 4/5 duels.

With Chicksen coming through the full 90 minutes against MK Dons last weekend, Hill clearly appears to have wanted to take advantage of the left back’s continuing availability despite that call-up from Zimbabwe, and stats do seem to suggest that for the most part, the Bolton boss was right to do so.

Having won four of the five defensive duels he entered into against the Dons, Chicksen certainly looks to have been an effective outlet when it comes to restricting Russell Martin’s outfit down their right-hand side, with their apparent struggle to get past the Bolton man reducing the opportunities they will have had to get the ball into the Wanderers penalty area and potentially do some damage.

Furthermore, with five interceptions and four clearances throughout the course of the game, it does seem as though the 28-year-old was generally alert enough to deal with any danger that may have come Wanderers’ way on Saturday before it was able to make too much of a negative impact on his side.

One area where Chicksen may well have created some cause for concern against MK Dons on Saturday, however, was with his ball retention.

During his time on the pitch, the left-back lost possession no fewer than 14 times, and that is something that could have given Bolton’s opponents an opportunity to capitalise and take control of the game before Murphy’s late winner for the hosts.

Although he was able to make up for that somewhat by recovering possession nine times, it is possible that more ruthless teams further up the divisions would have been able to take advantage of the number of times Chicksen gave the ball away on Saturday, which may be something to think about for Hill going forward.

Even so, with Bolton still in a position where options are limited following their recent troubles, Chicksen’s experience is something that will have surely been welcome to Wanderers on Saturday, and it seems as though that is something they could benefit from continuing to have at their disposal where possible.