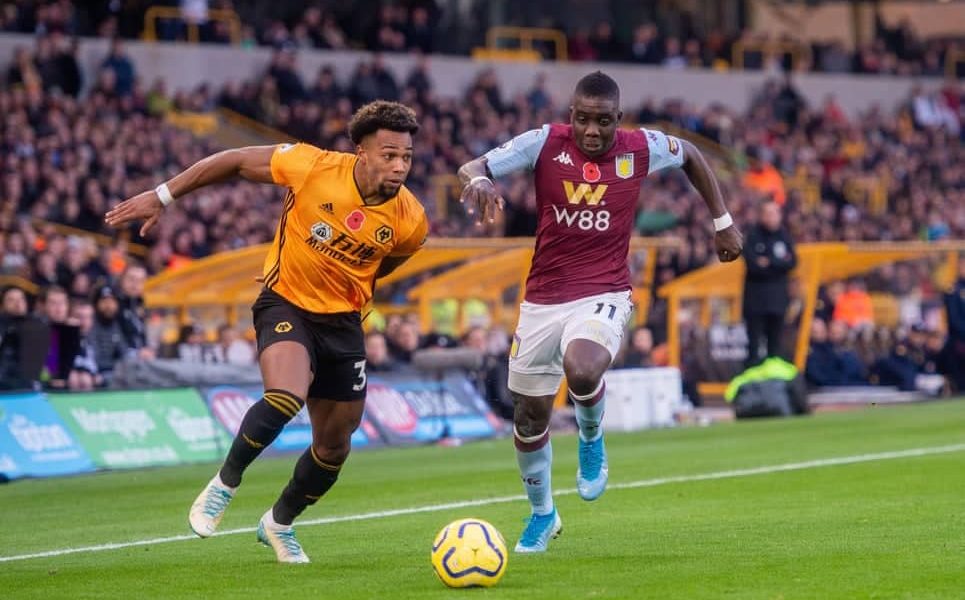 Marvelous, I think. I like Douglas Luiz, I think he’s a good player, great technique on the ball and he’s been playing really well.

For me, it would be Douglas Luiz and Jack Grealish in the middle of the park because I think they’re better suited to each other – and of course John McGinn.

Bent believes that a midfield trio of Douglas Luiz, John McGinn and Grealish will be perfect to face the Toon Army.

Nakamba has been ever-present in the Villa midfield since he made his Premier League debut. He has never been out of the side ever since.

Leave a Reply to Myself Cancel reply