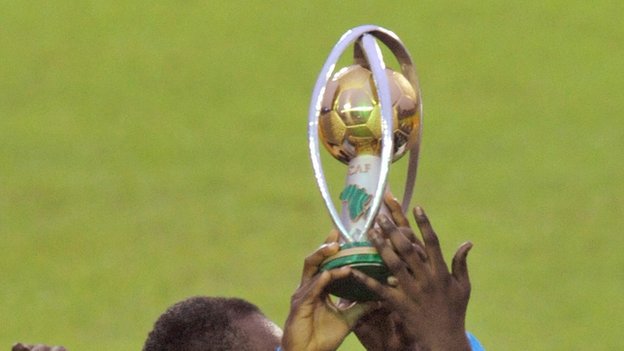 The Confederation of African Football (CAF) has moved the 2020 African Nations Championship (CHAN) tournament to a later date following an Executive Committee meeting held in Cairo Egypt on Thursday.

The competition was supposed to take place in January next year in Cameroon, but has been scheduled to start from 4 April and runs until the 25th of the month. CAF confirmed in a statement:

During the CAF Executive Committee (ExCo) meeting of 2019 in Cairo, Egypt, chaired by Ahmad Ahmad it was decided that the CHAN will now be staged from April 4-25 in Cameroon.

Sixteen teams, including Zimbabwe, will take part at the 2020 CHAN tournament which is reserved for players plying their trade in their countries of nationality.

The shift of dates will have an impact on Zimbabwe’s Castle Premier Soccer League which usually start at that time.