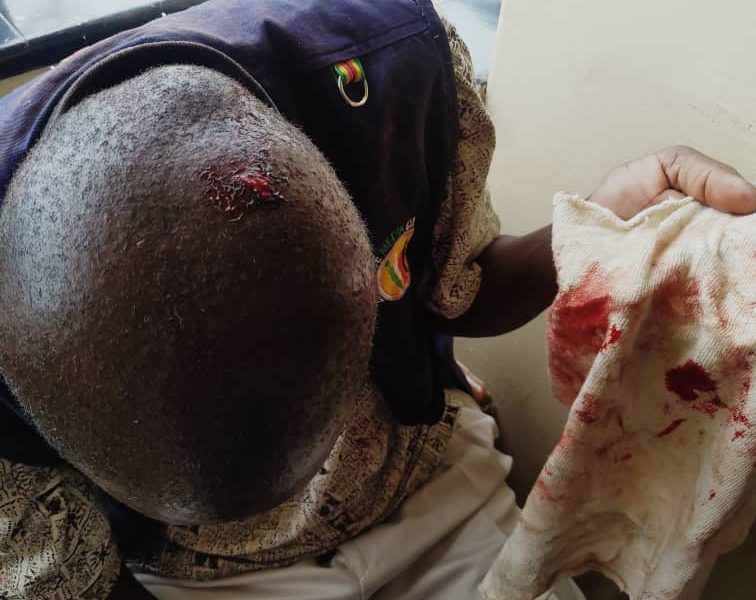 Team Pachedu has said that “a third force” brutalised journalists in the streets of Harare yesterday. These remarks come after the Zimbabwe government has in the past said that human rights violations were being conducted by a third force that was motivated to soil the image of President Emmerson Mnangagwa’s image.

On Wednesday, state police heavily descended on MDC supporters and members of the media who were gathered at the Morgan Tsvangirai House in Harare where MDC leader, Nelson Chamisa was delivering his Hope of the Nation Address.

Team Pachedu is suggesting that state security agents are the third force being human rights violation in the country.