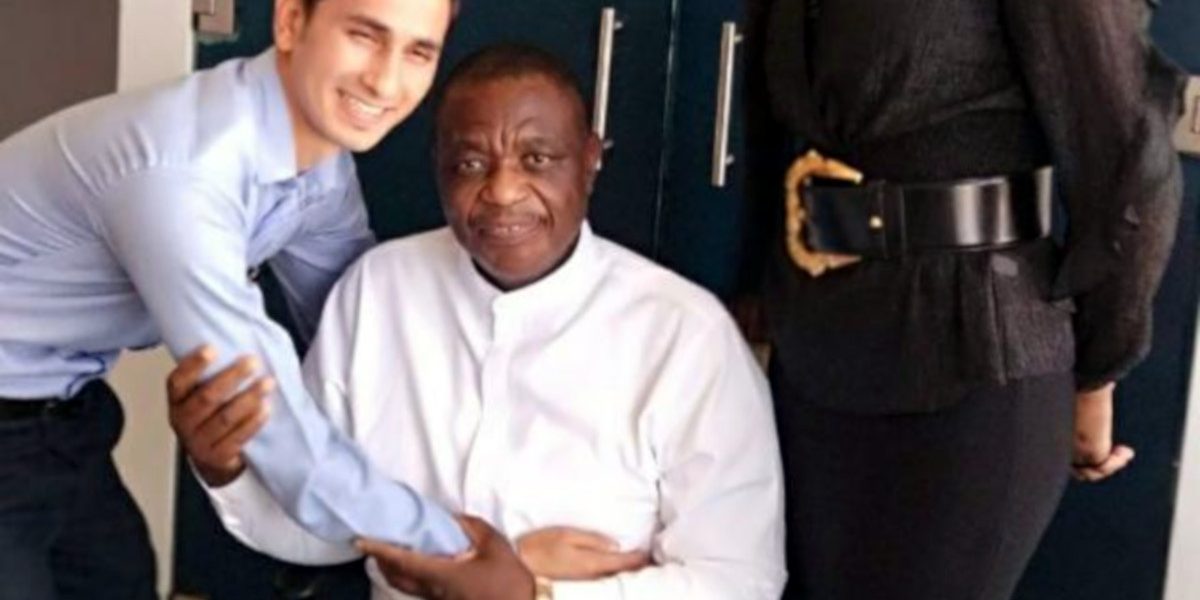 Vice President Constantino’s Wikipedia profile claims that he died on the 18th of November this year. 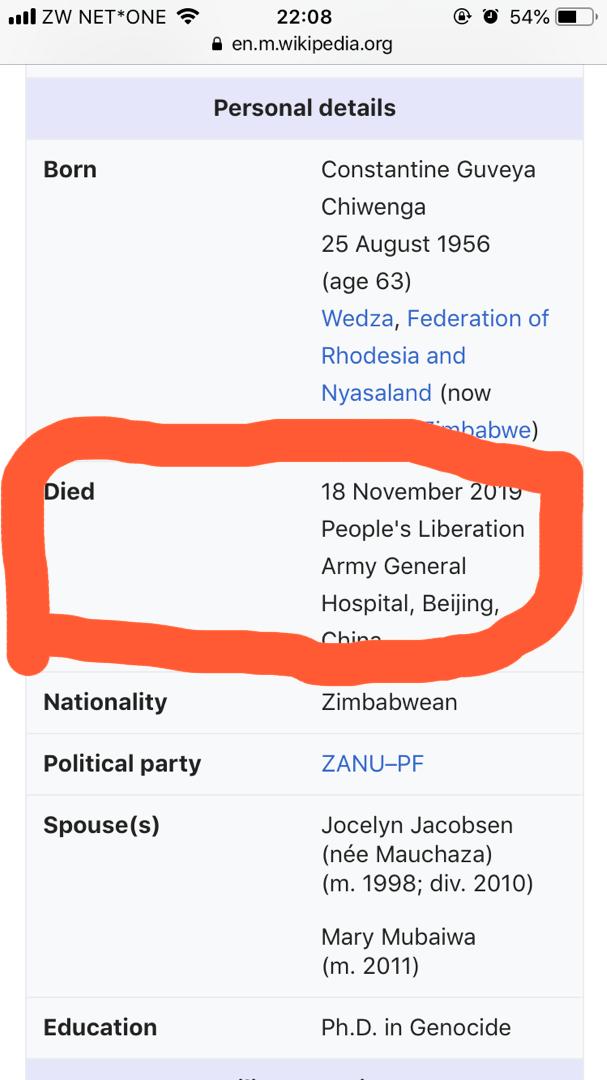 Official information, however, says that the VP is in China where he is receiving medical attention for suspected poisoning.

Chiwenga has, this year, seldom appeared in the public as he has been in and out of Indian, South African and lastly Chinese hospitals.

Some analysts have urged President Emmerson Mnangagwa to replace him on grounds that he is no longer fit to hold public office.