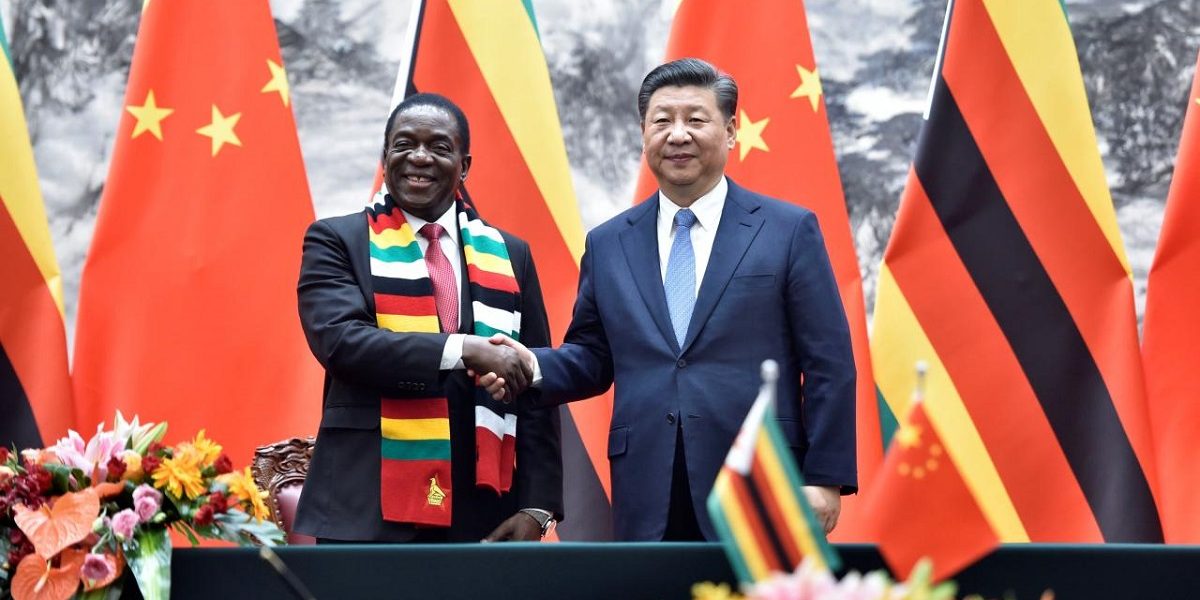 The government of Zimbabwe has issued a press statement following its meeting with the representatives of the People’s Republic of China government over queried figures in Finance Mthuli Ncube’s 2020 Budget Statement.

Zimbabwe had earlier suggested that China contributed only US$3.6 million to Zimbabwe in 2019, a figure that infuriated China who said that Zimbabwe had received US$136 million from the Asian giant.

See the press statement in full below. 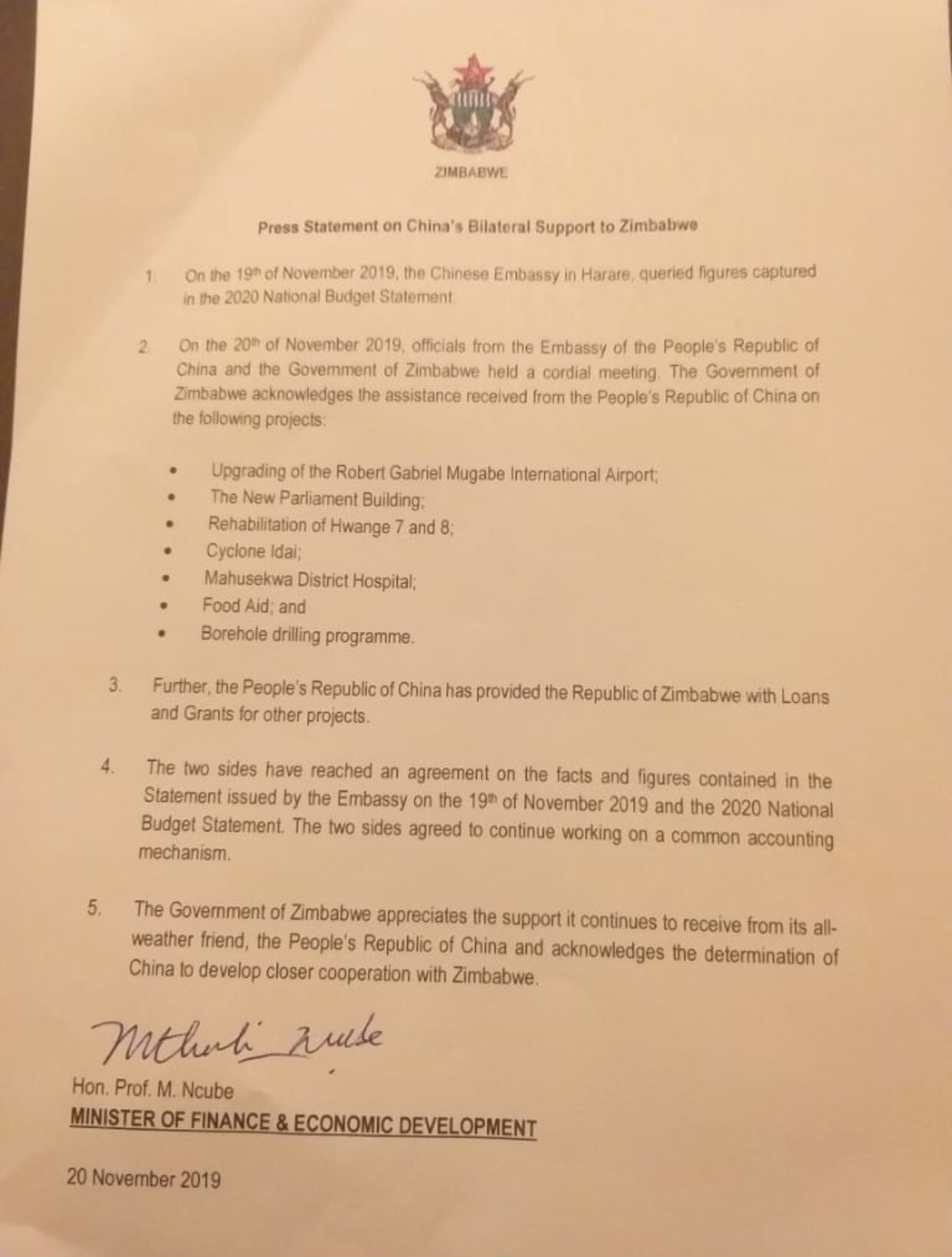