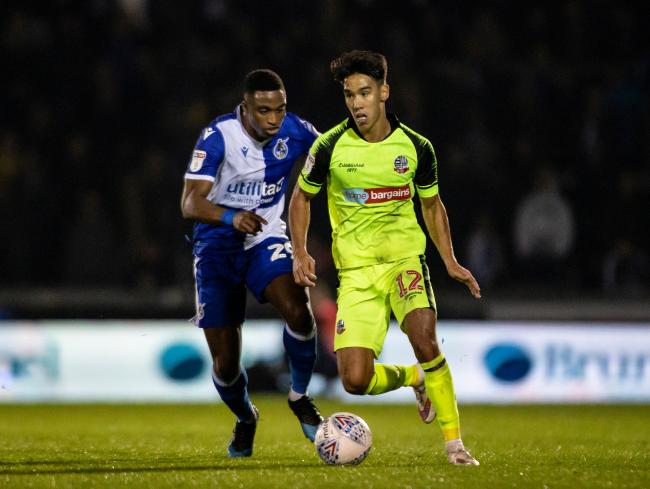 Bolton Wanderers manager Keith Hill said that it was Adam Chicksen’s decision to turn down a call by Zimbabwe’s FA to represent the country in the 2021 Afcon qualifiers against Botswana and Zambia.

Hill declared that he does not interfere with players’ decisions when it comes to deciding on whether or not to play for their countries. He said:

It wasn’t my decision. I have found in the past when I tried to persuade players not to represent their country it hasn’t so much backfired, but you have this continual three-way fight between club manager, international manager and player.

I can’t tell a player not to represent their country. If he feels like it’s something he wants to do, it will happen. It was down to Adam Chicksen and was entirely his call.

The 28-year full-back declined the call-up to ensure he did not miss playing in Wanderers’ League One game against MK Dons, and potentially this weekend’s trip to Accrington Stanley.

Chicksen received the call up soon after the Zimbabwe Football Association (ZIFA) had successfully applied for his Zimbabwean passport.