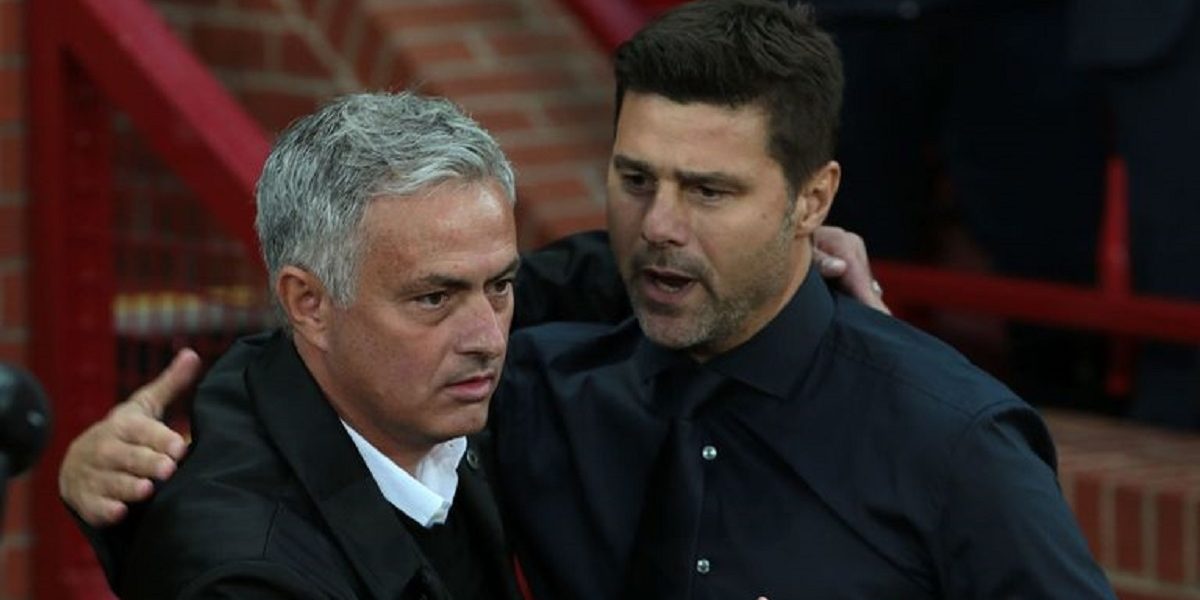 Tottenham Hotspurs have dismissed their coach, Mauricio Pochettino following a poor start to the EPL season with just five wins prompting chairman Daniel Levy to say a change had to be made in the “club’s best interests”.

In a statement released by Tottenham on Tuesday evening, Levy said:

We were extremely reluctant to make this change and it is not a decision the board has taken lightly, nor in haste.

Regrettably domestic results at the end of last season and beginning of this season have been extremely disappointing.

Pochettino has been at the helm of the club for five years but has been failing to bring any trophy to Spurs.

The former Argentina international defender led Spurs to top-four finishes in four of his five seasons in charge, as well as their first Champions League final in the 2018/19 campaign.

They are currently 14th in the table and were knocked out of the Carabao Cup by Colchester.