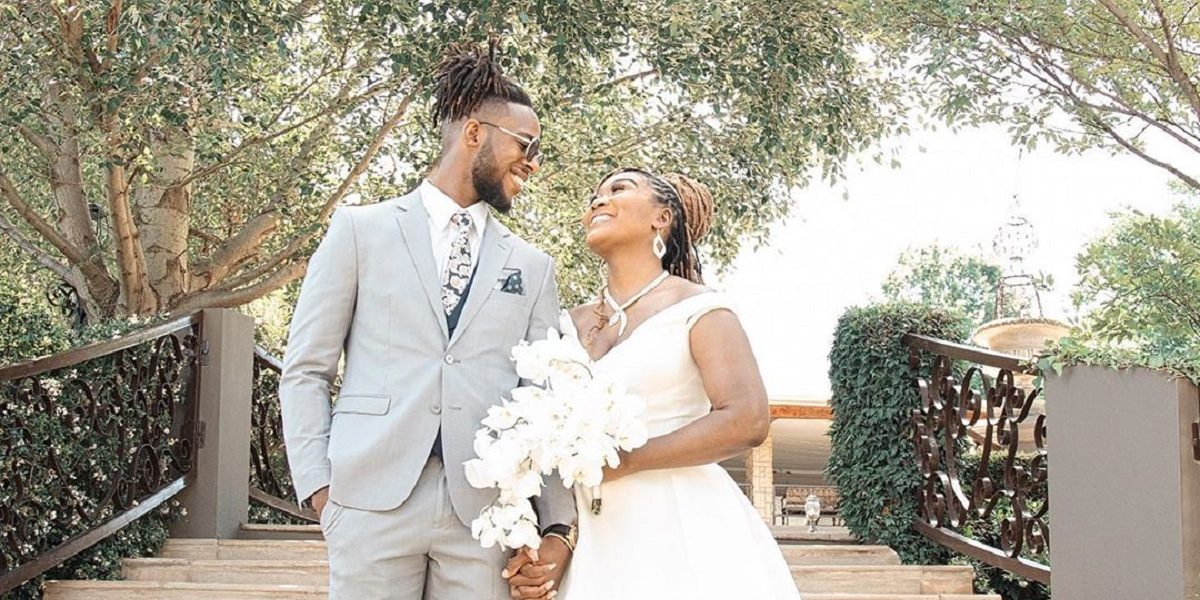 Fans are divided on whether the pictures were a video song or a real wedding. Zamar accompanied the pictures she posted on social media with the following caption:

Sometimes I wanna cry when I think about how we met

Some have argued that it was too soon for the singer to move on if indeed she got married to and wedded the man in the photos.