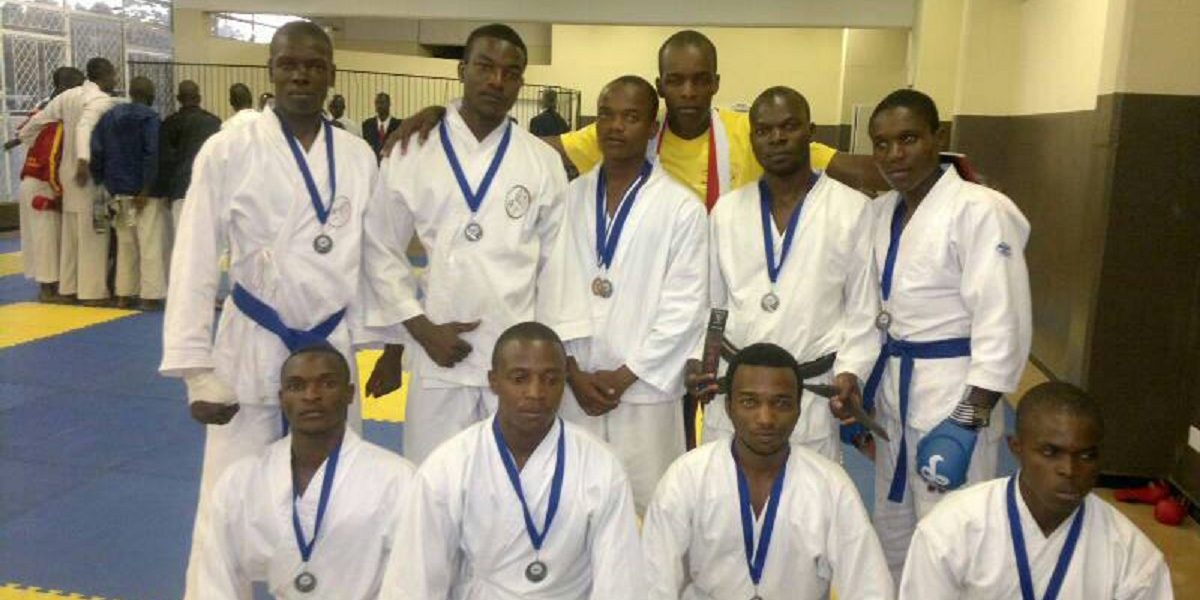 The Champion of Champions karate tournament which is traditionally held in Harare will this year be held in both the Capital and Bulawayo.

Zimbabwe Karate Union (ZKU) president, Shihan Paul Danisa said that the Harare full contact event is set for Harare on December 7 at Alex Sports Club while the semi-contact styles will be in Bulawayo a week later. Danisa said:

The tournament is on. The only difference is that we are going to hold two separate events.

On December 7, we are going to hold the full-contact version at Alex Sports Club and then on December 14 we are holding the semi-contact in Bulawayo.

Danisa added that the venue for the Bulawayo event was yet to be finalised. Kumbirai Musinami who is the ZKU technical director for full contact appealed for sponsorship saying that usually the sport is sabotaged by the lack of adequate resources.

The tournament is one of the events which the ZKU uses to select individuals who constitute the national squad in two categories, Kata and Kumite.