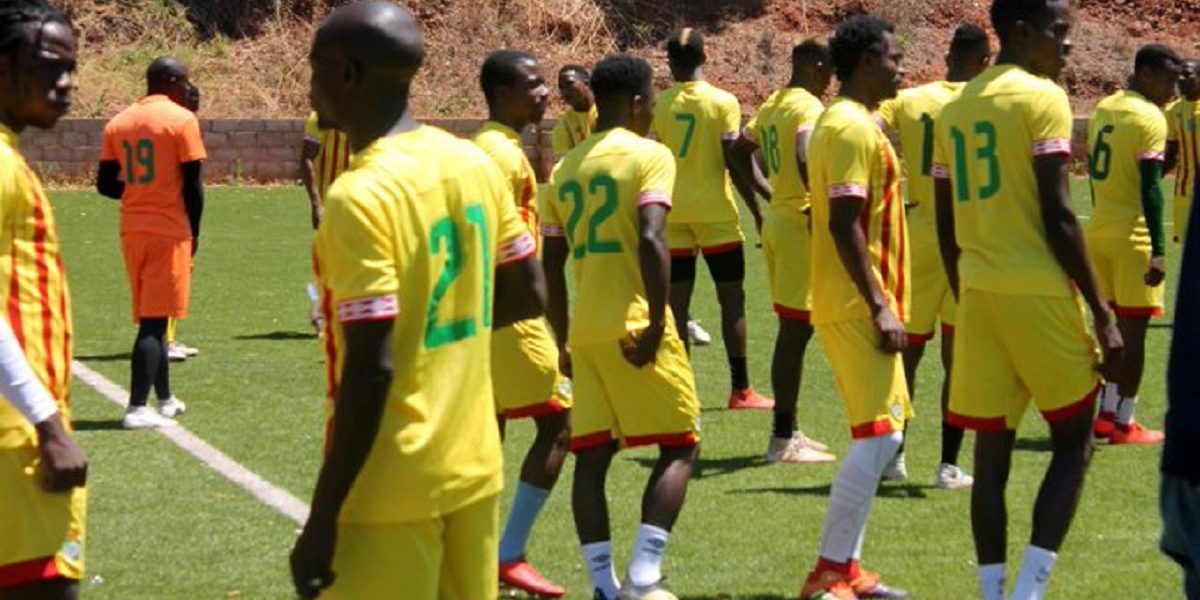 The Herald has published an article in which they said an official for the warriors brought a water container with some liquid in it to the match on Friday and he would open it when the warriors were attacking and close when Botswana ventured forward.

A source that supposedly spoke to the publication said:

It was like we were watching a Nigerian movie, I don’t think anyone on that bench, and there were many professionals, has ever seen anything like that.It might sound like fiction but that’s exactly what was happening all the time and watching it, again and again, gave this impression that we have really sunk low as a team.

If we have now believed that such Stone Age antics are what can make the difference between winning and losing then surely we have lost the plot. Of course, every African team has its rituals but this was the first time where I saw it being practised on the bench in full view of all the players and the other technical staff members.

I kept thinking, just as well the bulk of what you guys call the British Brigade didn’t come for this match because I kept wondering what impression they would have taken back about our team if they had watched all that. People have argued over this for years now — if all this belief in magic works, why is it an African team has never come even close to winning the World Cup

The Warriors and the Zebras both didn’t score on the night in question.