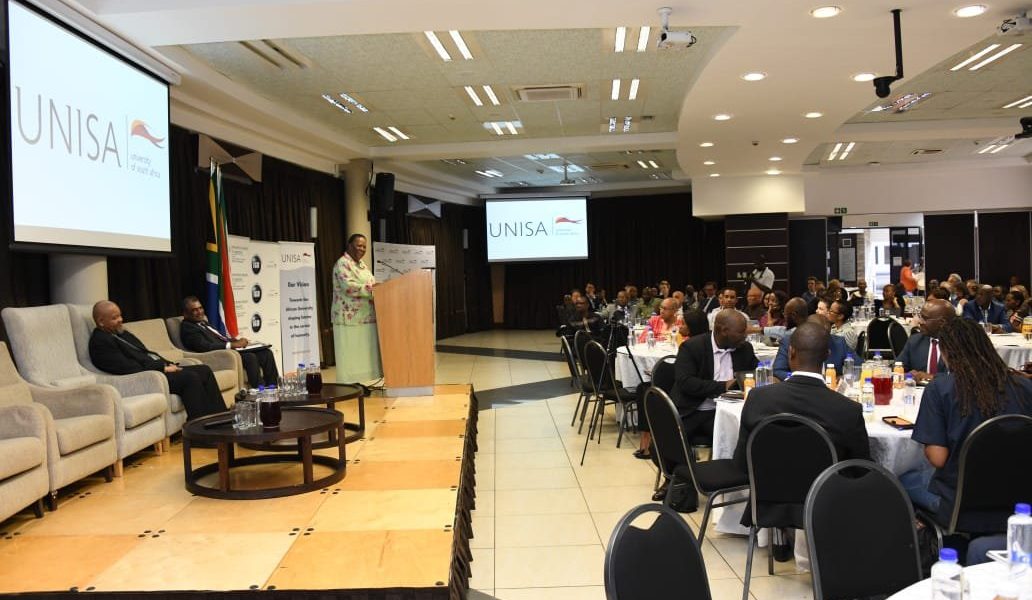 Speaking on Monday at a meeting at UNISA on South Africa’s role in Zimbabwe, attended by diplomats and academics, Pandor called the Zimbabwean situation “one of the most challenging” economic situations in Southern Africa. She said:

As the department, we have some appreciation of the nature of the challenges and the various economic and social imperatives.

By all accounts, there are serious and seemingly intractable political factors that might need attention if solutions are to be effective or implementable.

The political formations in Zimbabwe remain at loggerheads and have apparent deep antipathy toward each other which makes joint decision making and planning extremely difficult.

Zimbabwe has not yet moved away from the disputed 2018 presidential election, with opposition MDC presidential candidate Nelson Chamisa claiming that the vote was rigged.

The polarization has been exacerbated by the police and courts’ tendency to ban the MDC’s meetings and planned marches while the ruling ZANU PF party is allowed to do whatever it pleases.