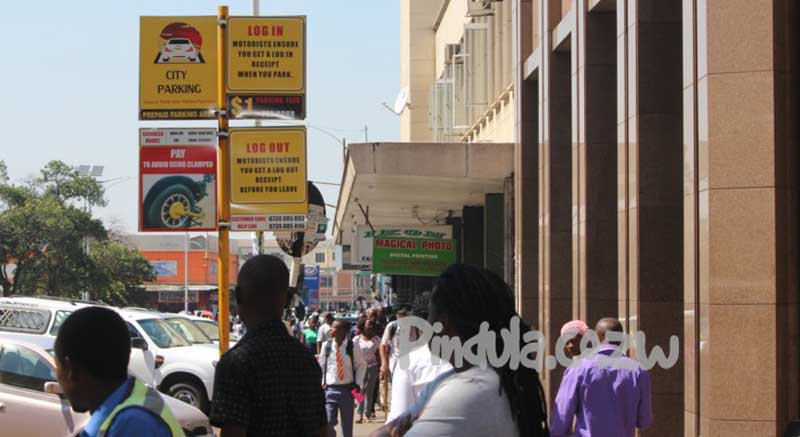 City Parking’s Public Relations Manager Francis Mandaza urged the Urban Councils to commercialise and privatise parking spaces to increase revenue to be collected. Mandaza was speaking at the 78th edition of the UCAZ that was being held in Bulawayo last week.

According to the Daily News:

Mandaza said most councils were losing thousands of dollars through the manual park- ing systems, which he described as porous.

City Parking was recently slammed by residents and pressure groups after it emerged that the company allegedly pampered some Bulawayo councillors to a five-star treatment in an effort to influence a tender process.

City Parking is wholly owned by Harare City Council and it collects parking revenue on behalf of the council.