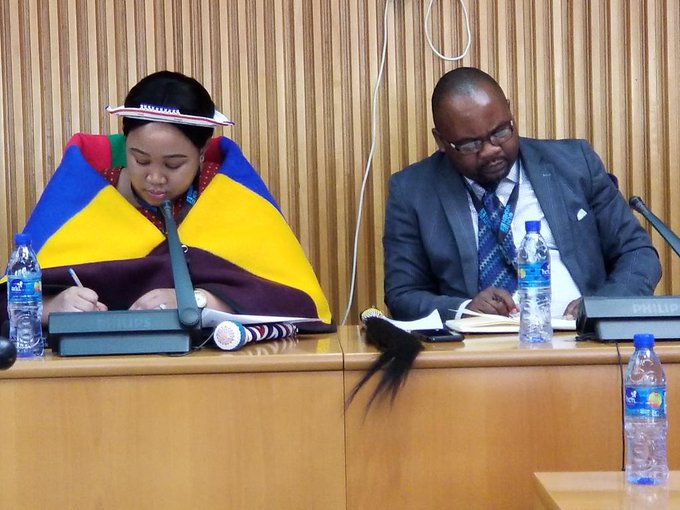 A Binga traditional leader, Chief Siansili, has called for an end to outdated cultural practices such as Female Genital Mutilation (FGM) or female circumcision.

Chief Siansali, who represents Matabeleland North chiefs in the Chiefs Council, was speaking on his return from Victoria Falls where he attended the Council of Traditional Leaders in Africa (CTLA). He said:

We are trying to fight outdated cultural practices considering that traditional culture is not static. We are custodians of culture but some cultures are not meant for the good of the people.

This includes genital mutilation which seeks to deprive women of sexual pleasure. That’s a barbaric practice hence we need a culture that builds a person to be great in life.

According to the World Health Organisation (WHO), FGM comprises all procedures that involve partial or total removal of the external female genitalia, or other injuries to the female genital organs for non-medical reasons.

Statistics indicate that over 200 million girls and women alive today have been cut in 30 countries in Africa, the Middle East and Asia where FGM is concentrated.