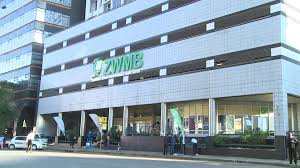 The ZWMB has disbursed $4.5 million to 2000 farmers The Sunday Mail reports. The funds will be used to buy farming inputs under the rebranded Smart Agriculture.

This was revealed by the bank’s marketing manager who spoke to the publication and said:

As part of its financial inclusion initiatives and the national focus to enhance food security, Zimbabwe Women’s Microfinance Bank is financing farmers on small grains production and we are promoting crops such as sorghum, sunflower, cowpeas, finger millet and rapoko.

Smart Agriculture comes in to replace controversial Command Agriculture which was introduced in 2016 by the govt.