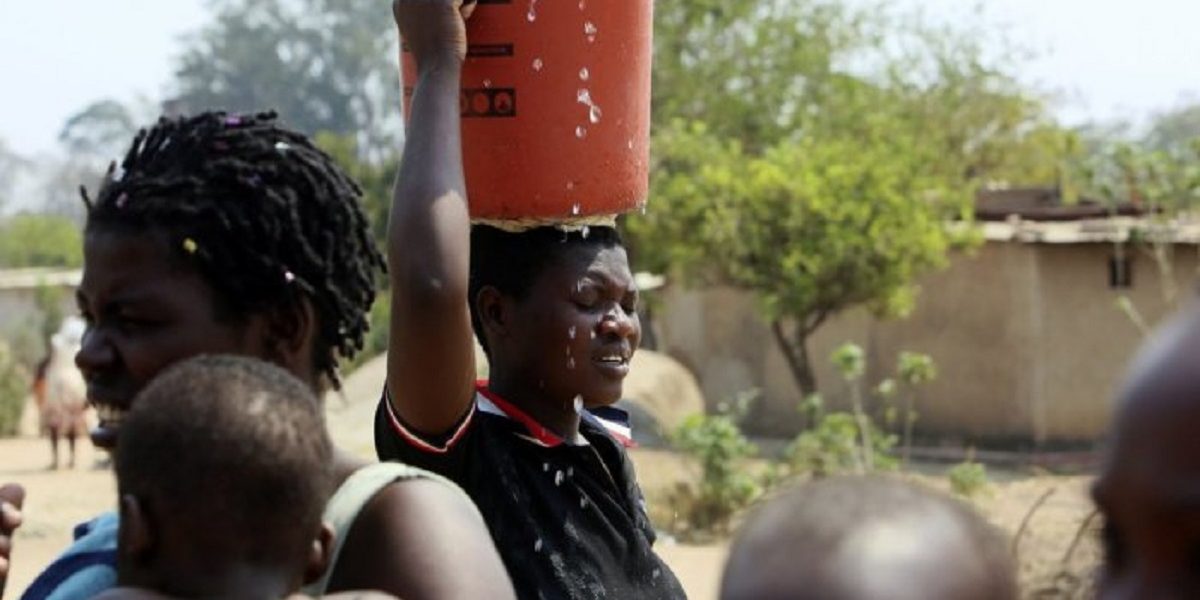 The Finance minister of Zimbabwe, Profesor Mthuli Ncube has in his 2020 Budget Statement proposed that $259 million be set aside for Kunzvi Dam which is premised at easing the water crisis in the capital.

The proposal is made when Harare, like most of the local government authorities in the country, has for years been struggling to provide ratepayers with potable water and other basic services.

Presenting the Budget statement to Parliamentarians on Thursday, Ncube said that the 2020 budget, among other objectives, seeks to restore basic water and sanitation services in urban areas through construction, maintenance, rehabilitation and upgrade of infrastructure, and through water harvesting. He added:

Accordingly the following projects have been prioritized in the 2020 budget

Whilst Harare City is appreciative of the government’s efforts to resume the project that has been on the table since 1990, Hardlife Mudzingwa, Programs Manager of Community Water Alliance (CWA) said Ncube’s proposal was insignificant considering that the ZW$259 million allocated for the project is approximately US$12.9 million when US$500 million is needed.