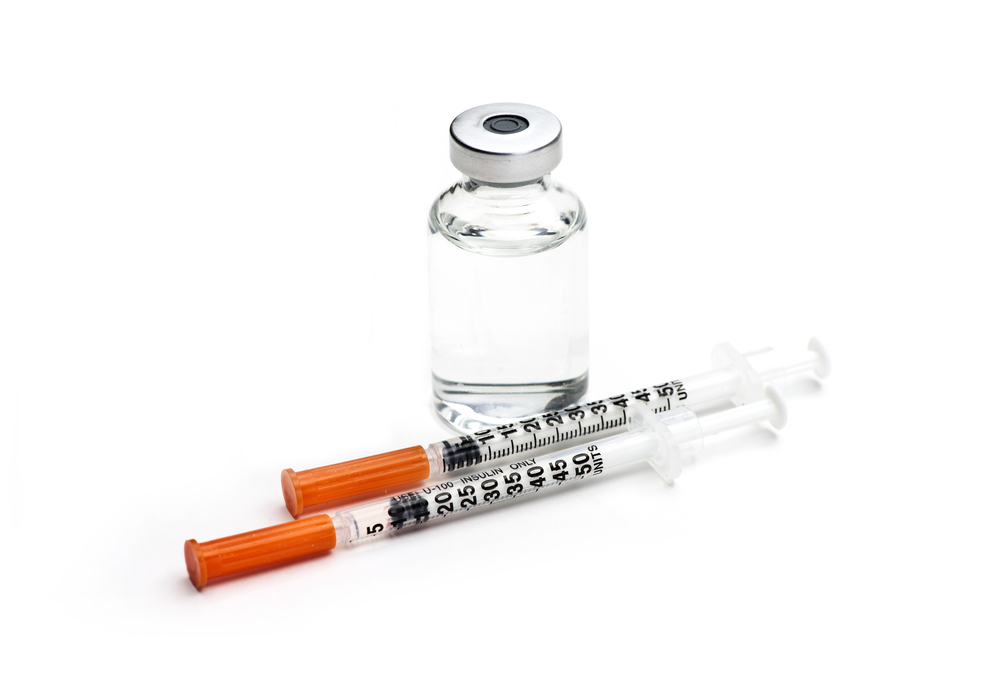 This was revealed by Cassava Health Tech COO Denver Phiri who said:

We are taking part in the world’s largest diabetes awareness campaign this month and, in line with this year’s theme of uniting the family against diabetes, Steward Health and Maisha Health will be issuing free state-of-the-art diabetes monitoring devices to eligible members of its medical aid plans that live with the condition.

This empowers diabetic patients to manage their own health through self-testing, with the added assurance of their doctor monitoring them from anywhere in the world

Cassava’s initiative will help patients nationwide who may be affected by the ongoing health sector crisis which remain unresolved 73 days after doctors started their strike and some nurses joined.