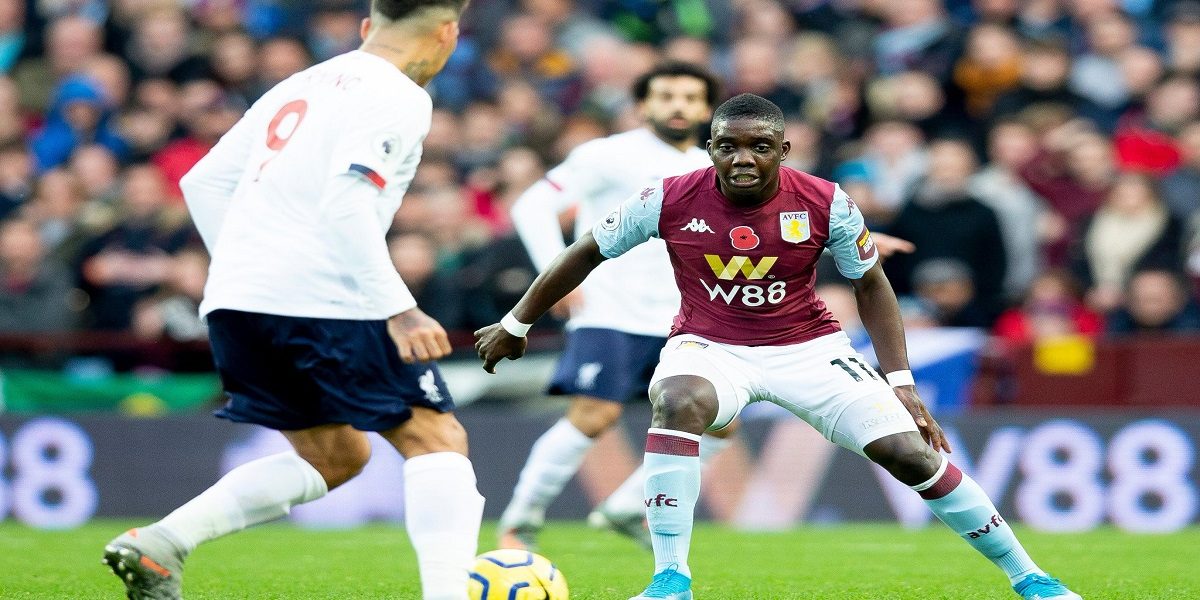 The club launched the investigations after a group of the Claret and Blue supporters made chants with a racist slur against Nakamba when they beat Norwich City 5-1 in October.

Following the incident, the Villans vowed to take disciplinary measures against those implicated in the “disgusting and appalling” chant.

Speaking during a Fan Consultation Group meeting held this week, Safety Officer and Head of Security Keith Wiseman said that a comprehensive, multi-agency investigation was ongoing to identify those involved adding that a further update will be given in conjunction with West Midlands Police.

Meanwhile, Nakamba said that he was calm despite the racist chants.