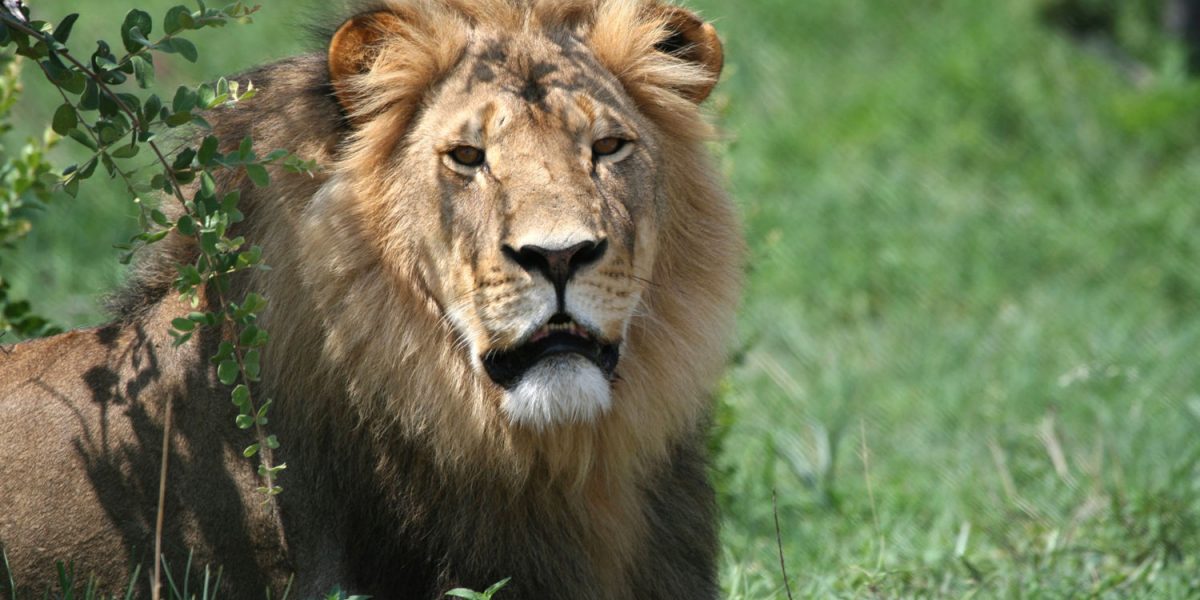 6 men including a police officer, a ranger and a soldier were arrested after they were found in possession of wildlife trophies for different animals and firearms in Hwange, The Chronicle reports.

The 6 according to the publication were arrested after ZRP got information that they were selling a lion skin and head without a permit. They have appeared before a Hwange Magistrate and they face various charges including theft and possession of a firearm without a licence and were denied bail because they were believed to be at flight risk.

Mascot Mbabavi (35), a police officer stationed at Fairbridge outside Bulawayo and is attached to the ZRP Support Unit Delta Troop, Anymore Sikuka (37), a soldier stationed at 1.2 Infantry Battalion in Hwange, Kissmore Munsaka (32), a ranger as well as three Victoria Falls residents who all reside in Mkhosana suburb, Vester Chimidzi (43), Buuya Sikuka (48) and Munashe Marumisa whose age was not given.