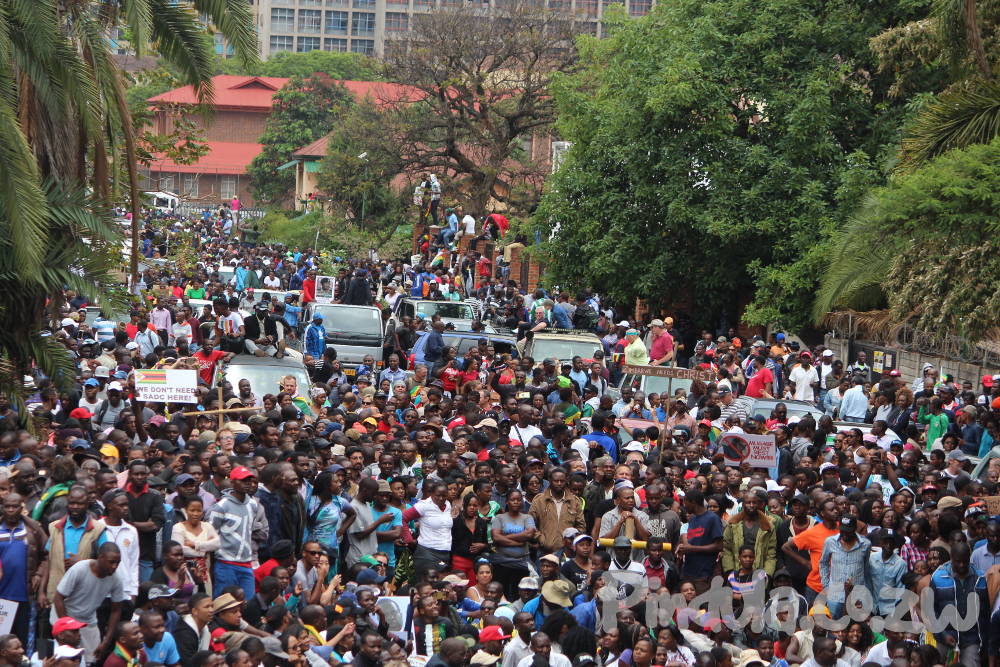 Two years after the coup that toppled long-time ruler Robert Mugabe, the majority of Zimbabweans have become despondent.

While the fall of Mugabe gave hope to millions of Zimbabweans – the young, the old, the rich, the poor, blacks, whites and mixed-race – everything that was bad then, has been multiplied. Opposition MDC spokesperson Daniel Molekele had this to say:

People would rather go back to 2017 not because Mugabe was better but because people are much poorer. There is more corruption with cartels running sections of the economy. It’s a classic case of jumping from the frying pan into a fire.

According to Professor Tony Hawkins of the University of Zimbabwe’s School of Economics, things have basically got worse since the coup as people have become poorer and thousands have lost their jobs.

For Alex Magaisa, a lecturer at the University of Kent in England, President Emmerson Mnangagwa’s promise of a new dawn had become nothing more than a mirage.

Meanwhile, Harare-based political analyst Alexander Rusero told AFP that it’s all about the political elite in (the ruling) ZANU-PF (party) and the preservation of their wealth.

One Comment on “Two Years After The Coup, Zimbabwe Is Back To Square One – OPINION”