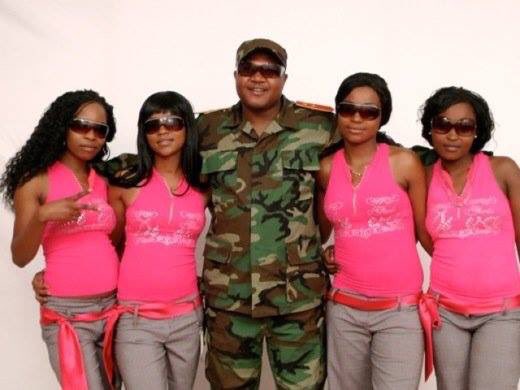 The Zimbabwe Republic Police wish to categorically dismiss social media posts that they held a Press conference on the arrest of occupants of a Toyota Wish vehicle with money allegedly being linked to Honourable Mutodi or some political party youths.

Police did not hold such a Press conference as falsely depicted on social media and any other statement being attributed to the police, is totally false.

If at all there was such an arrest, it would be communicated through the normal channels and not through ghost media posts.

Police and Reserve Bank of Zimbabwe [RBZ] are now investigating these mischievous posts, which we believe are meant to cause alarm and tarnish the image of Government officials.