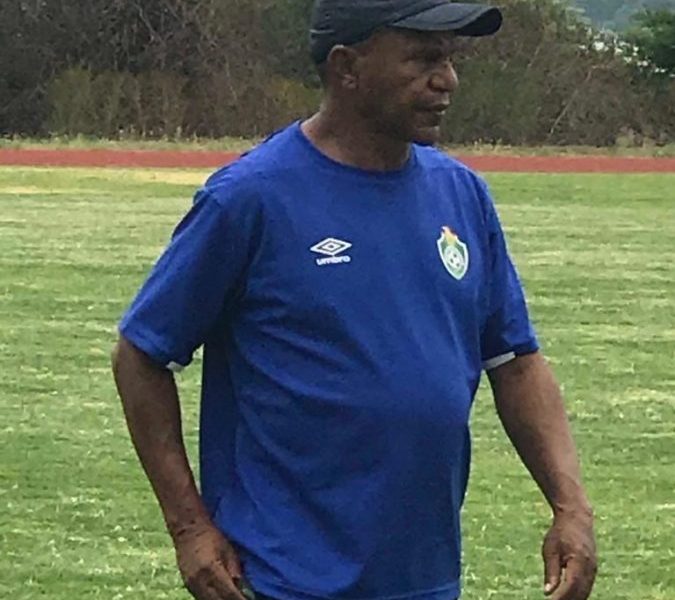 Joey Antipas says Zimbabwe will not underrate Botswana when the two teams play each other in a 2021 Africa Cup of Nations Group H qualifier at the National Sports Stadium on Friday evening.

The Chicken Inn coach is in charge of the national team on an interim basis after taking over from Sunday Chidzambga who took Zimbabwe to the last AFCON edition. Said Antipas:

We respect Botswana. They are a team we cannot underrate but we want to go out there to get a positive result. We want to start our campaign with a win.