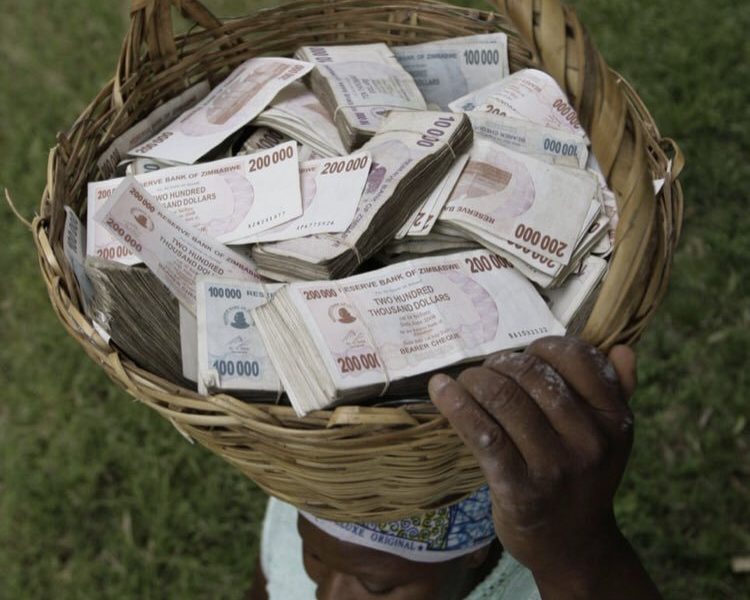 You can turn an aquarium into fish soup but you can’t turn fish soup into an aquarium. Put simply you can rig an election but not the economy. What a contradictory mass of confusion, contradiction and falsehoods. A cocktail of cowardice, deception, delay and delusion!

A budget of ZWL$ 63 billion is an illusion & unachievable but also reflects the extent of hyperinflation. The Pre – Budget Strategy Paper projected a ZWL$ 28.5 billion budget with an expenditure of ZWL$25 billion. How does this inflate to ZWL$ 63 and ZWL$58 respectively in days?

The macroeconomic framework is unsound and lacks credibility. Without fixing currency issues, power shortages, corruption, productivity constraints and an impending drought 2020 contraction is inevitable. Zim is now firmly in a recession and decisive measures were required.