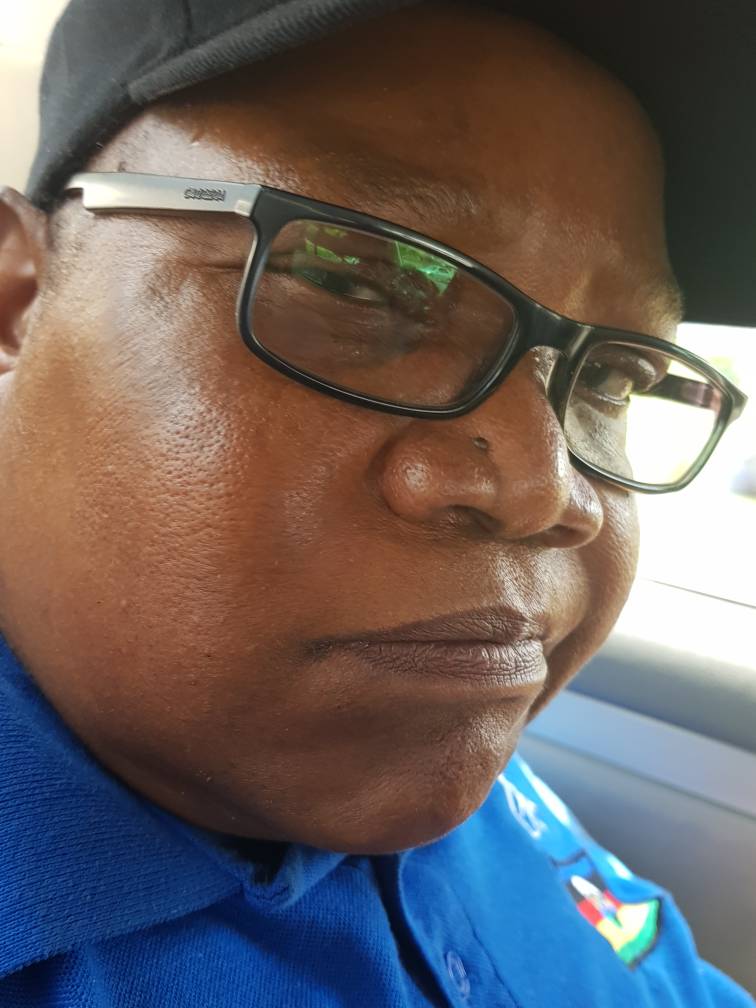 After having led and coordinated Joice Mujuru’s ouster from 2008 until he succeeded her as Vice President in Dec 2014, Emmerson Mnangagwa has put the cat among the pigeons by offering Mujuru the VP post currently held by Chiwenga. She’s happy to accept!

Mujuru was expelled from both the ruling ZANU PF party and the government for allegedly trying to kill the late former president Robert Mugabe through witchcraft.

She was also accused of engaging in underhand dealings which were allegedly weighing down the economy, ironically, she has not been arrested for the alleged crimes half a decade later.