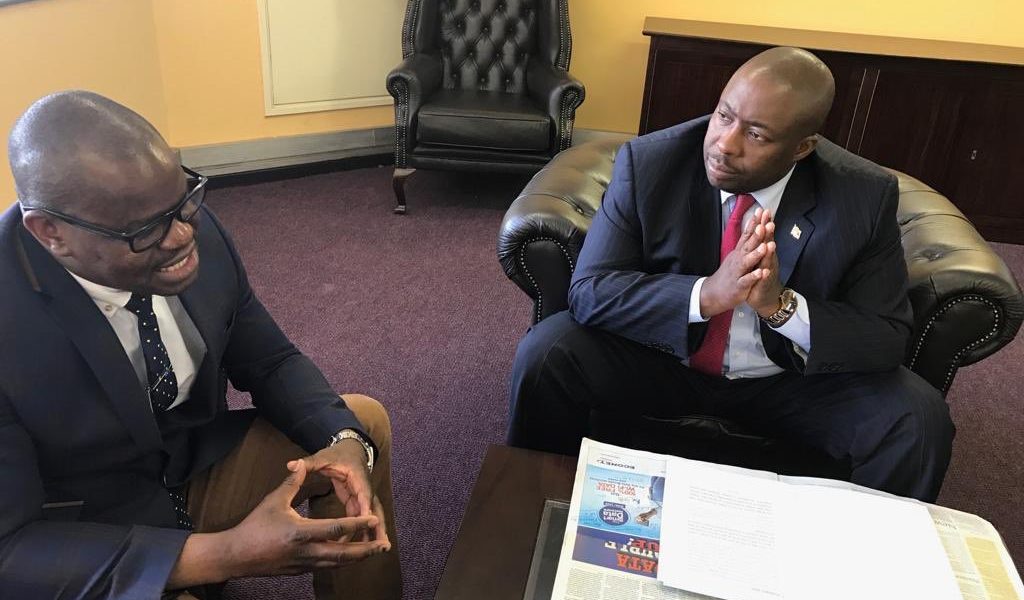 Former Local Government Minister Saviour Kasukuwere said that he will not be intimidated by threats issued by President Emmerson Mnangagwa against the G40 faction.

Kasukuwere took to microblogging site Twitter where he accused Mnangagwa’s leadership of being “diabolical”. He was directly responding to Ndavaningi Mnagwana, the government spokesperson, who had shared Mnangagwa’s remarks on Twitter. Wrote Kasukuwere:

The statement you alluded to is a serious cause for concern. Do you want to continue the persecution of innocent citizens who happen to differ with your diabolical leadership? Will not be intimidated and better you pay attention to the crumbling health institutions.

During a ZANU PF politburo meeting held at the party’s headquarters in Harare on Wednesday, Mnangagwa warned party members against hobnobbing with G40 elements, adding that the faction is now a national security threat.

Kasukuwere has been identified as a member of the G40 cabal, alongside other former cabinet ministers who include Professor Jonathan Moyo, Walter Mzembi and Patrick Zhuwawo. All of them now reside outside the country.