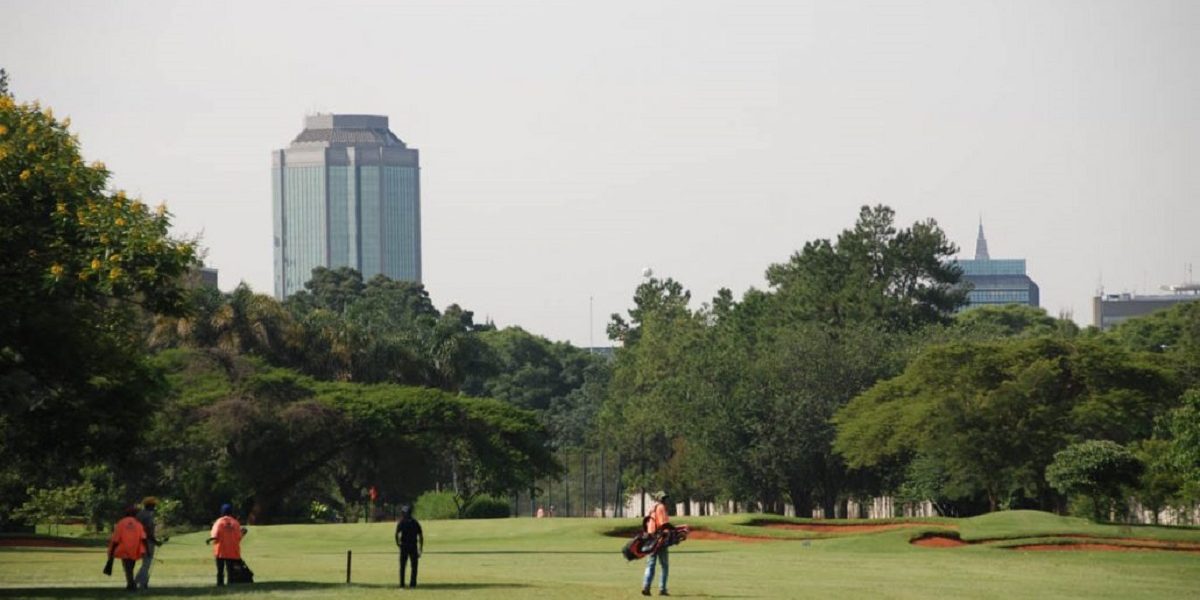 Harare City Council has resolved to sponsor the annual Harare Golf Tournament, a development that will see the local government authority parting ways with US$20 000.

The irony, however, is that the city fathers are failing to provide basic services to the ratepayers arguing that the local authority does not have adequate resources.

The resolution was made on the 1st of October 2019 with the Ordinary Council meeting viewing it as a revenue mobilising strategy.

The move was castigated by the Combined Harare Residents Association (CHRA) Director, Lorraine Musariri who advised the Council to prioritize service delivery. She said:

We urge the Mayor to honour the promise that he made at the SOCA that the Harare City Council will prioritize service delivery above anything else.

Only recently, whilst delivering his State of the City Address (SOCA), His Worship the Mayor of Harare, Cllr Herbert Gomba revealed the subnational government’s plans to focus on service delivery.

He also announced that the city fathers were now stopping sponsorship to Harare City Football Club which has proved to be an unsustainable project.