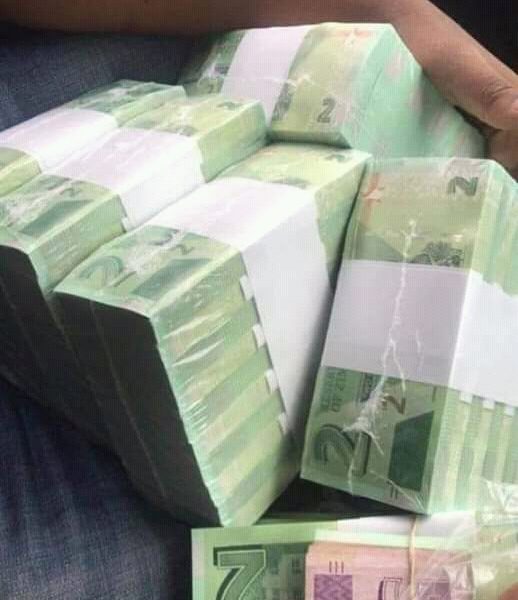 Leader of government business in the National Assembly, Justice Minister, Ziyambi Ziyambi said that the government will not rush to remove the $300 weekly withdrawal limit imposed by the Reserve Bank of Zimbabwe (RBZ).

His comments followed a demand by Members of Parliament to scrap the limits as the money is not enough to meet the needs of depositors during the week. Ziyambi had this to say:

We are in a transitional period. We moved from the use of the US dollar and we introduced our currency and we had a cash cover of only the bond notes that were there, hence the need to ensure that we have a cap on withdrawals.

… It is something that the government will look into progressively but the good thing is that cash is now being injected into the economy and the situation will improve progressively.

For the first time in 10 years, Zimbabwe has had its currency after the RBZ released new notes on Tuesday to augment the existing fiat currency in the form of bond notes.

Prior to the reintroduction of the Zimbabwe dollar, the country was using a multi-currency system introduced in 2009 after the original Zimbabwe dollar had been decimated by world-record inflation.