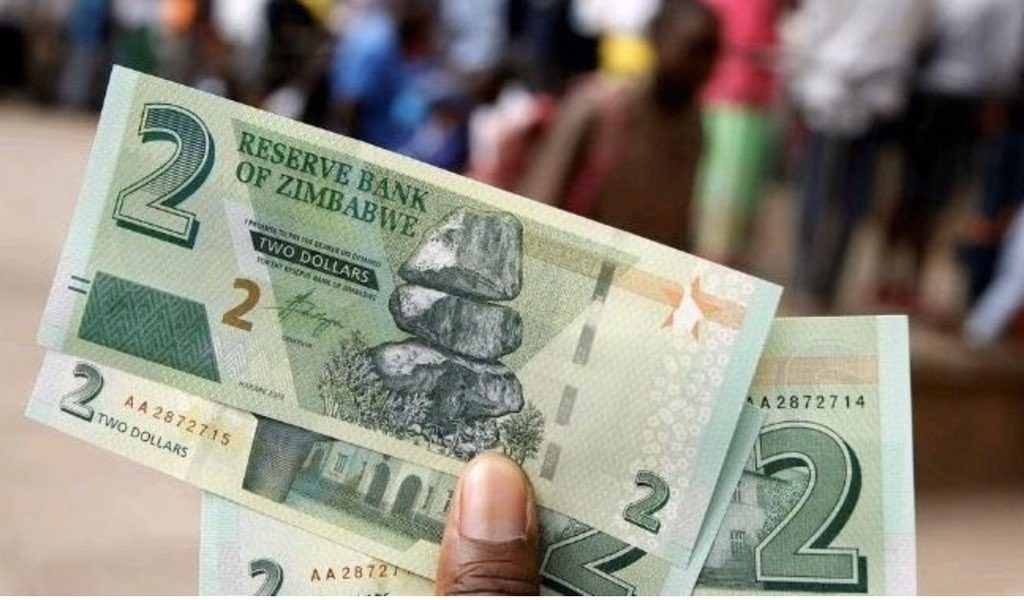 According to Zim Price Check, on Wednesday, illegal cash sellers had slashed the premiums on cash-out transactions to 16% for coins and 20% for notes.

The development came after the new notes released by the RBZ on Tuesday flooded the market, setting in motion the laws of demand and supply.

When the RBZ banned cash-out transactions several weeks ago, illegal cash sellers were charging as much as 100 per cent to make withdrawals.

Even though the cash withdrawal rates had fallen precipitously, customers were still few as most people were thronging bank halls hoping to withdraw their earnings at “zero per cent”.