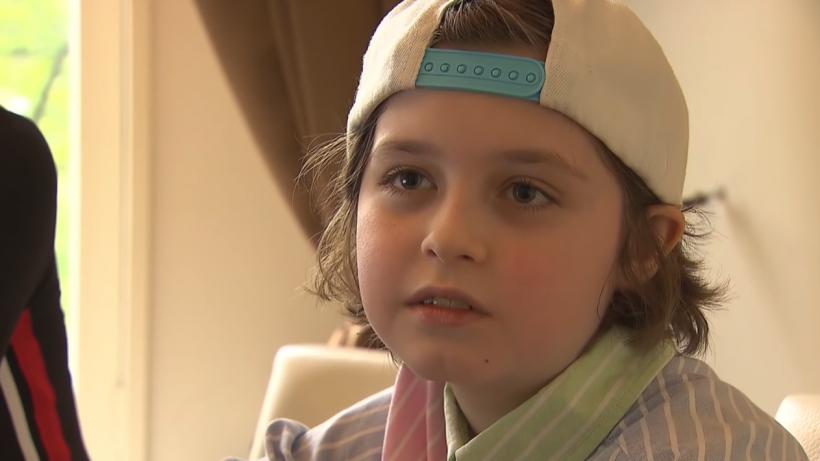 A nine-year-old Walloon boy will become the youngest ever graduate at the end of this year as he is set to complete his Electrical Engineering Degree from the Eindhoven University of Technology in December.

Laurent Simons, who is half Dutch and half Belgium, has an IQ of at least 145 and a photographic memory. Prestigious universities around the world are already competing for him. One of the boy’s mentors, John Wilkes, said:

He really was a delight to tutor and very well balanced, able to be like a child and an adult at the same time. I taught him when he was six years and we studied at the level of a 16-year-old.

I really would recommend Oxford for him. He would develop somewhere the environment is about learning rather than being taught. For someone like Laurent that is ideal.

Laurent began his university studies in March and has nearly completed in just nine months.

He finished secondary school aged eight after completing six years of education in just a year and a half.