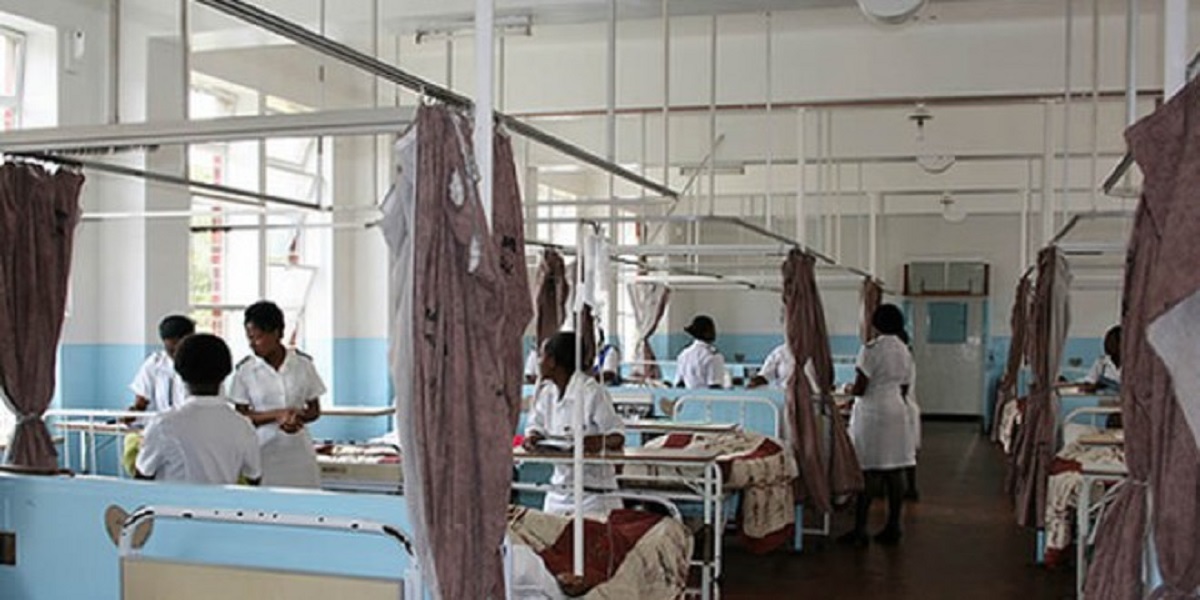 The government of Zimbabwe has today announced that the Health sector will get ZWL$6.5 billion which is about 10% of the 2020 budget.

This comes at a time when the health sector in the country is “totally collapsed” as noted by the inadequacy of medicines and equipment in public health institutions.

To make matters worse, health caregivers have since the 3rd of September this year been on industrial action over unsustainable salaries and poor working conditions thereby leaving patients unattended.

Government critics have often argued that the government was not prioritising the health sector because political elites were getting medical attention from outside the country.

At the moment, Vice President Constantino Chiwenga is in China where he is being treated of suspected poisoning whilst Foreign Affairs Minister, Sibusiso Moyo was recently admitted to a South African hospital for “a scheduled operation.”