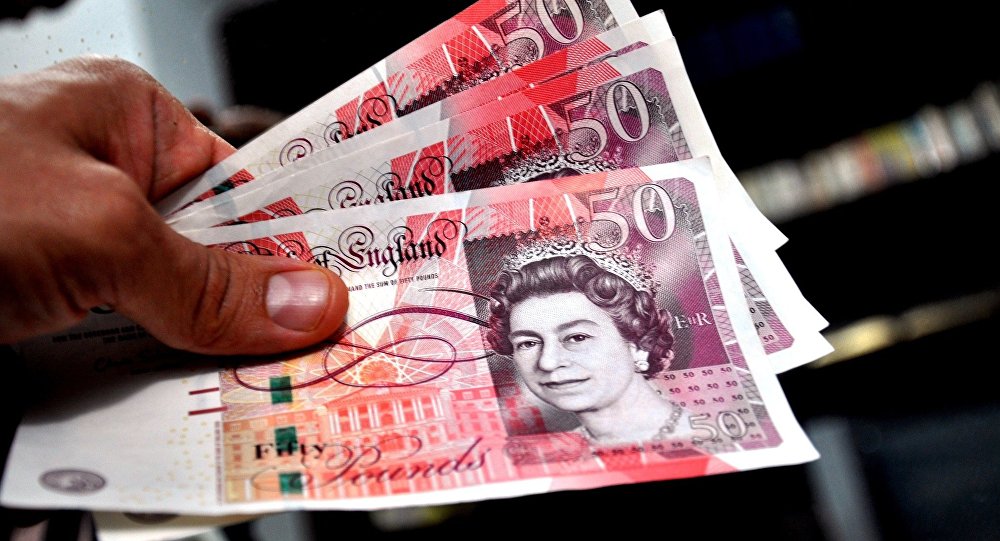 Health and Child Care Minister Obadiah Moyo has played down suggestions that hundreds of Zimbabwean doctors who were recently fired by the government could be lured to work in the United Kingdom.

Responding to questions at a post-cabinet media briefing in Harare on Tuesday, Moyo declared that the UK is a sovereign state and can do as it pleases. He said:

We must take note that the British government has always been advertising for courses to recruit people from overseas; it is a continuous process.

So, the industrial action, incapacitation, whatever you may call it, it just merely coincide. This is an ongoing practice of the British government.

With Britain inching towards Brexit, Prime Minister Boris Johnson this week promised to accelerate his country’s National Health Services (NHS) visas to make it easier for doctors and nurses from other countries to work in the UK.