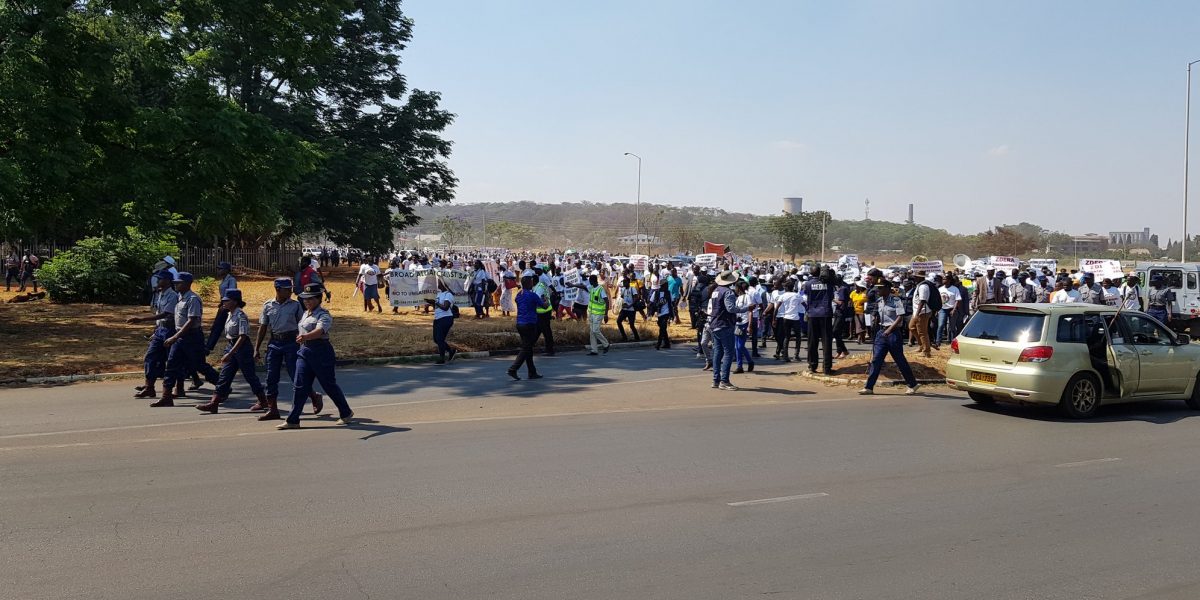 War veterans in Masvingo province are considering expelling the association’s provincial secretary for lands, Faster Gono from the structures.

Gono, a former army captain and sugarcane farmer, reportedly urged the government to deal with corruption which is the country’s number one enemy rather than focusing on anti-sanctions marches. Gono is reported to have said:

Zimbabweans could have merged the march with some form of anti-corruption advocacy to drive home the idea that all corrupt individuals must be arrested.

… corruption is our number one enemy which should be eradicated first before we talk of sanctions.

An unnamed war veteran told NewZimbabwe.com that Gono should be expelled from the structures and be stripped of everything that he got through Zanu PF as he has become a traitor to the liberation movement.

The ruling ZANU PF party has of late been blaming all the country’s economic problems on sanctions and went as far as declaring an Anti-sanctions national holiday on October 25.