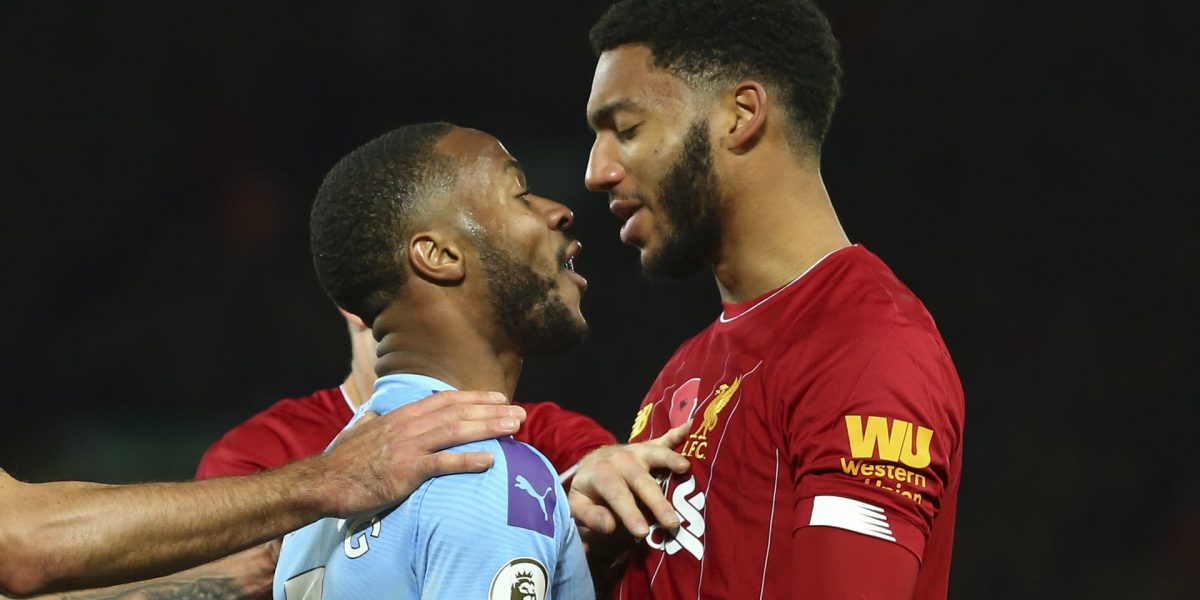 Manchester United forward Raheem Sterling was axed from the England squad set to face Montenegro on Thursday in a Euro 2020 qualifier following an altercation with Liverpool defender Joe Gomez at St George’s Park on Monday.

Sterling and Gomez had to be separated by teammates after the former grabbed the latter by the throat in an angry reaction to a polite greeting. In a statement, the English Football Association (FA) said:

The FA can confirm Raheem Sterling will not be considered for Thursday’s Euro 2020 qualifier against Montenegro as a result of a disturbance in a private team area at St George’s Park today. He will remain with the squad.

Sterling and Gomez were involved in a heated clash on Sunday towards the end of the match in which Liverpool beat Manchester City 3-1, and Monday’s incident was a spillover of the emotions that had been stirred the previous day.

Gomez had been called from the bench by manager Jurgen Klopp to play as a second right-back in order to negate Sterling’s growing threat as the match entered the final stages.