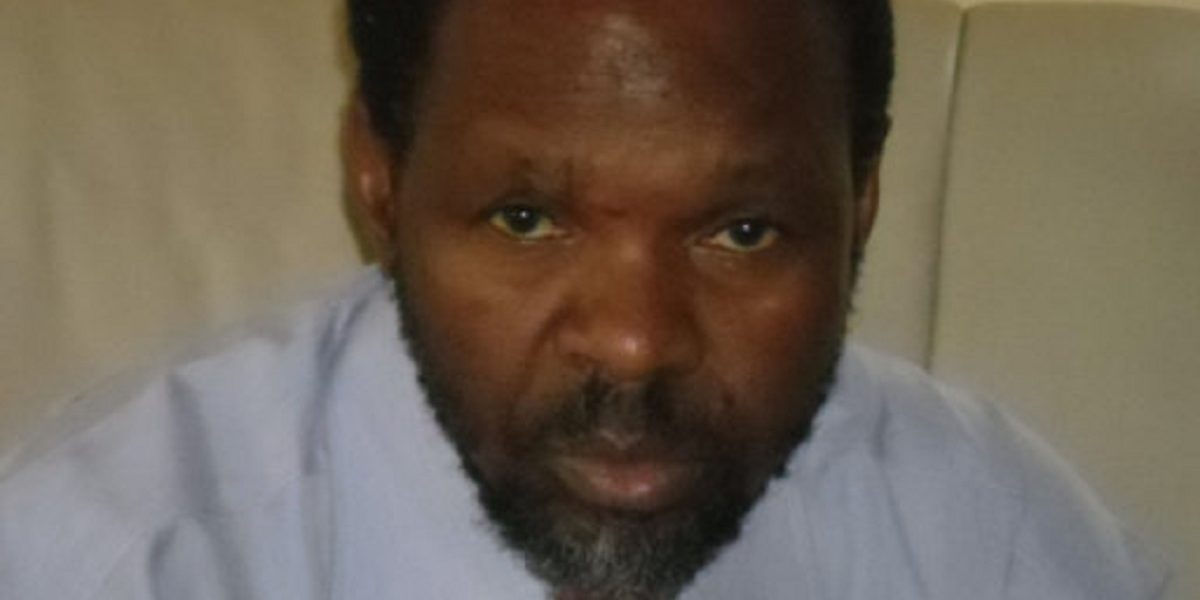 Eldred Masunungure, a prominent political analyst who is a lecturer in the Department of Political and Administrative Studies at the University of Zimbabwe opines that the infighting and bickering within the country’s main opposition party, the Nelson Chamisa-led MDC is unnecessary.

Masunungure told the Daily News on Monday that the skirmishes could create despondency among the populace, resulting in the party losing support. He said:

The infighting in the MDC could lead to despondency by the populace because people will start to question whether there is, in fact, any alternative to Zanu PF.

At the moment, they (MDC) are disappointing the electorate. They have been a big let-down so far and that could be the cause of the defeats in by-elections, as this saps.

Reports suggest that some MDC officials are pushing for the expulsion of former secretary-general Douglas Mwonzora, who is accused of being too close to the ruling ZANU PF party.

There were violent clashes between party supporters in Harare on Saturday and the MDC youth wing immediately released a statement demanding Mwonzora’s dismissal from the party.