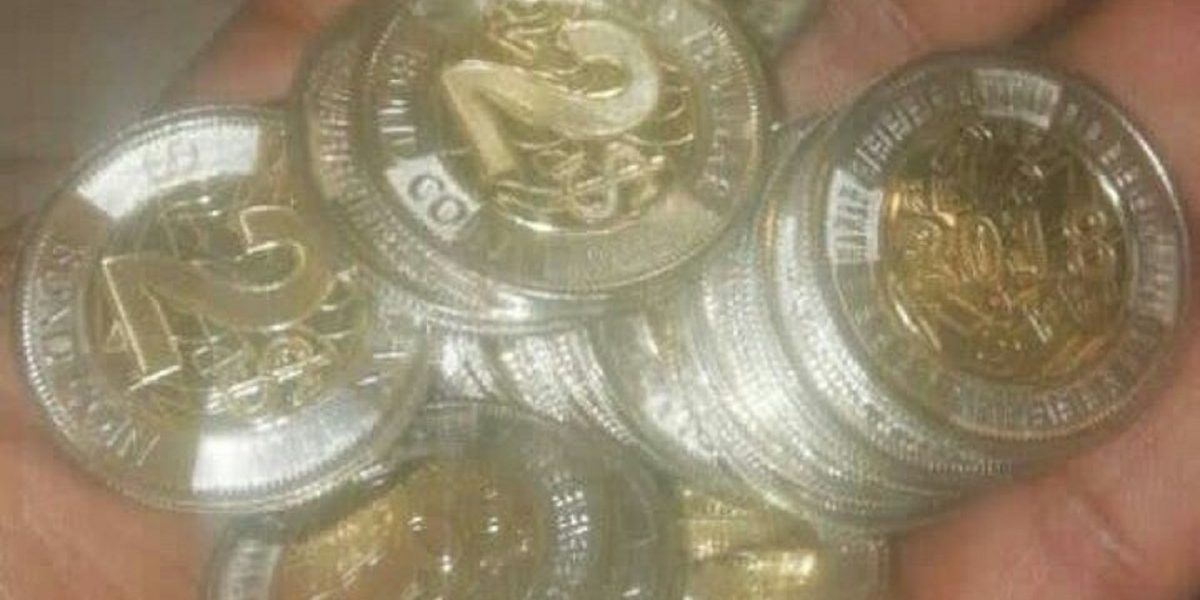 Reserve Bank of Zimbabwe (RBZ) governor John Mangudya said that the central bank will continue to drip-feed the market with notes and coins until a state of equilibrium has been reached.

Mangudya made the comments on Tuesday after the central bank finally released the much-awaited new notes, with account-holders stampeding for the cash at various banks. Mangudya said:

We said that we will do it on a gradual basis, number one. Number two, when a bank runs short of money what it means is that they should come to us the Reserve Bank, contact our bank operations to ask for more money.

Different banks were offering depositors varying amounts between individuals and banks. For instance, NMB depositors were getting $100 per person and $200 per compony, while Standard Chartered allowed withdrawals of up to $300 per individual.

2 comments on “Mangudya: RBZ To Continue Drip-feeding Banks With Cash”