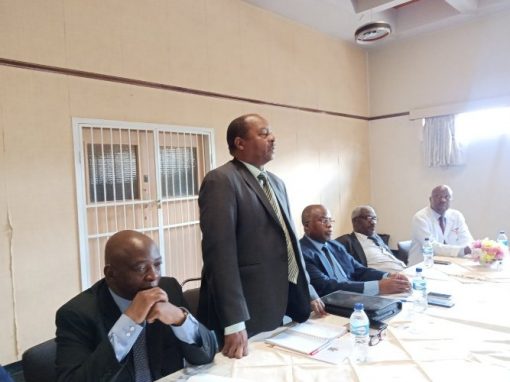 The Health Minister is expected to appear before the parliament to explain the reason why the govt fired 286 doctors and why the doctors have been on strike for 70 days.

MDC legislator and vice president Tendai Biti expressed concern over reports that the UK has reportedly said it will relax its visa requirements to recruit more doctors from other countries.

I have been to Karanda Hospital and it is flooded with patients. Now the United Kingdom has given special exemptions for visa requirements for foreign doctors and we stand to lose our professionals, so I suggest that when Mthuli presents his $40 billon budget he must consider doctors and other health workers’ conditions of service.

Speaker of Parliament Jacob Mudenda endorsed Biti’s calls and said he will engage Obidiah Moyo after Mthuli presents his budget. The govt has so far fired 286 striking doctors and proposed to give doctors flats and Zupco buses as part of their benefits.