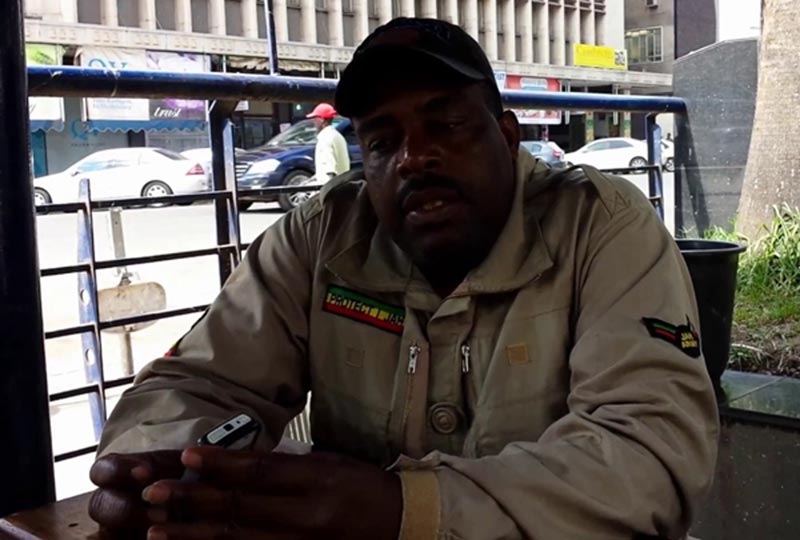 It’s no secret that the going is now tough nowadays so I decided to name my album Dzinodhonza Ngoro.By its Shona meaning, only the courageous ones and hardworking people can survive during the times we are living in. As someone who solely depend on music, I can’t quit because music comes first.

Over the years, we would launch our albums in the CBD where some of our fans cannot afford to come. This time around, we decided to launch it in Fio (Highfield) at an open air venue so that we can meet our real fans who cannot afford buys fare to travel to the elite launches that we used to hold.