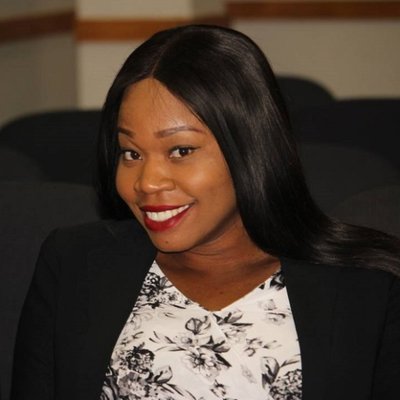 The Premier Soccer League (PSL) says matches will continue as scheduled despite a call by Warriors and Chicken Inn coach Joey Antipas to stop local games during the FIFA week.

PSL spokesperson, Kudzai Bare, said that in accordance with the PSL Rules and Regulations, a club’s game is postponed when at least three of its players have been called for national duty. She said:

What we usually do in such circumstances when the national team is playing, if a club has three or more players in the squad, their game is postponed.

But if there is no team with more than three players, the domestic games will continue as scheduled.

Only five players have been called up for the back-to-back 2021 Afcon qualifiers against Botswana and Zambia.