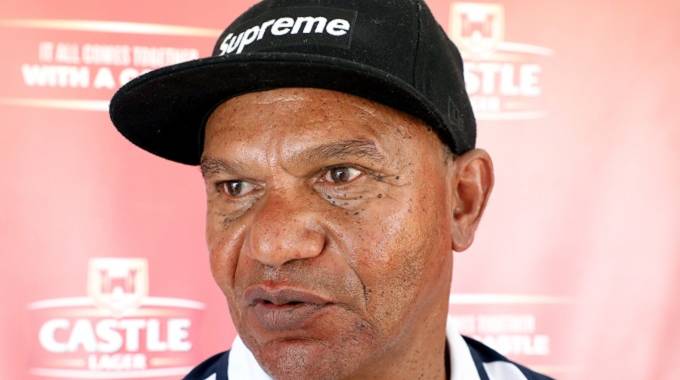 Antipas was expected to go into camp with his Warriors team on Monday, while Chicken Inn plays Mushowani Stars at Trojan on Wednesday. Said Antipas:

It’s only fair that I have to give due attention to my team because that’s my bread and butter. So, I will see how I will balance the scales.

But this whole thing is a mess because this is a Fifa week. Everywhere in the world, there are no local games being played.

The Warriors play Botswana and Zambia in 2021 Africa Cup of Nations qualifiers on November 15 and 19 respectively.

Meanwhile, Chicken Inn is fighting for the PSL title as it trails log leaders Caps United by two points with 4 games remaining in the season.